80-Year-Old Widow Fears For The Future Of Her Grandchildren 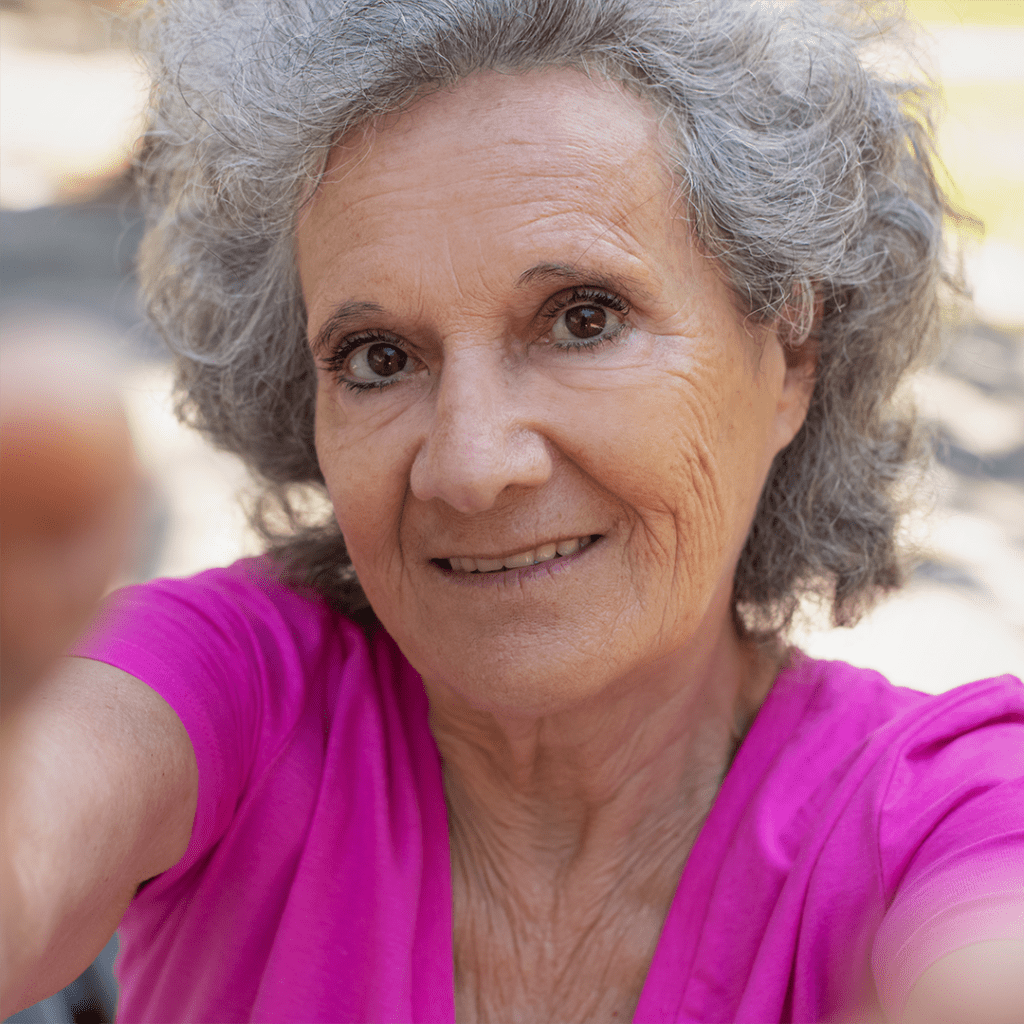 Pam P. purchased her timeshare with her husband in the 1980s. The couple was convinced it would be great for vacations. And it was, for a while, at least. However, as time went on, their encounters with the resort began to sour. When asked what went wrong Pam stated:

“We purchased the timeshare many years ago with my husband, but it became difficult to manage. The salespeople promised we could travel anywhere we wanted. This was not true, and we used it less than expected. Many times we tried to book trips but it stopped working out well.”

The couple made their last trip back to the resort in 2004. After that, booking became a challenge. Pam was ready to move on. Though, the couple learned that this would not be easy.

“Once we couldn’t use it, we tried for many years to sell, rent, or even give it away. But nobody wanted it. For a retired couple, the maintenance fees were difficult to pay.”

Years had passed since Pam and her husband made use of the timeshare. Then, Pam’s husband passed away. With the full financial burden weighing on Pam’s shoulders, she was more determined to free herself from the timeshare shackles.

“I’m 84 years old and I have nine great-grandchildren. I would be leaving my children with the timeshare when I pass, and they would be held financially responsible. With the maintenance fees going up every year, they could not manage it. So I decided to get rid of it.”

With no luck selling or renting the timeshare, Pam shifted gears and turned to a relatively new industry. The Timeshare Exit Industry. Alas, her initial dealings were no better than her experience with the timeshare industry itself.

“Several companies offered to help sell the timeshare but it was all a waste of money. I paid two companies $500 each, but neither held up their end of the bargain. Then, by chance, I heard Chuck McDowell on the radio one day and made a call. The best decision ever!”

After a commercial for Wesley Financial Group, LLC (“WFG”), Pam had a feeling this company is different. She contacted WFG, and the end to her timeshare nightmare arrived.

“Collaborating With Wesley Was Terrific”

“Everything WFG said they would do for me, they did! They even promised if they were unable to free me of the timeshare, I would get my money back. But within just a couple of months, I was out of the timeshare!”*

Pam’s story is common. Many people endure anxiety, grief, and debt from their timeshare purchase. If you know anyone going through a similar unfortunate experience, give them our phone number below.

We’d love to see if they, too, qualify for our timeshare termination services!