Connor & Daisy Had To Choose Between Their Health And Their Timeshare 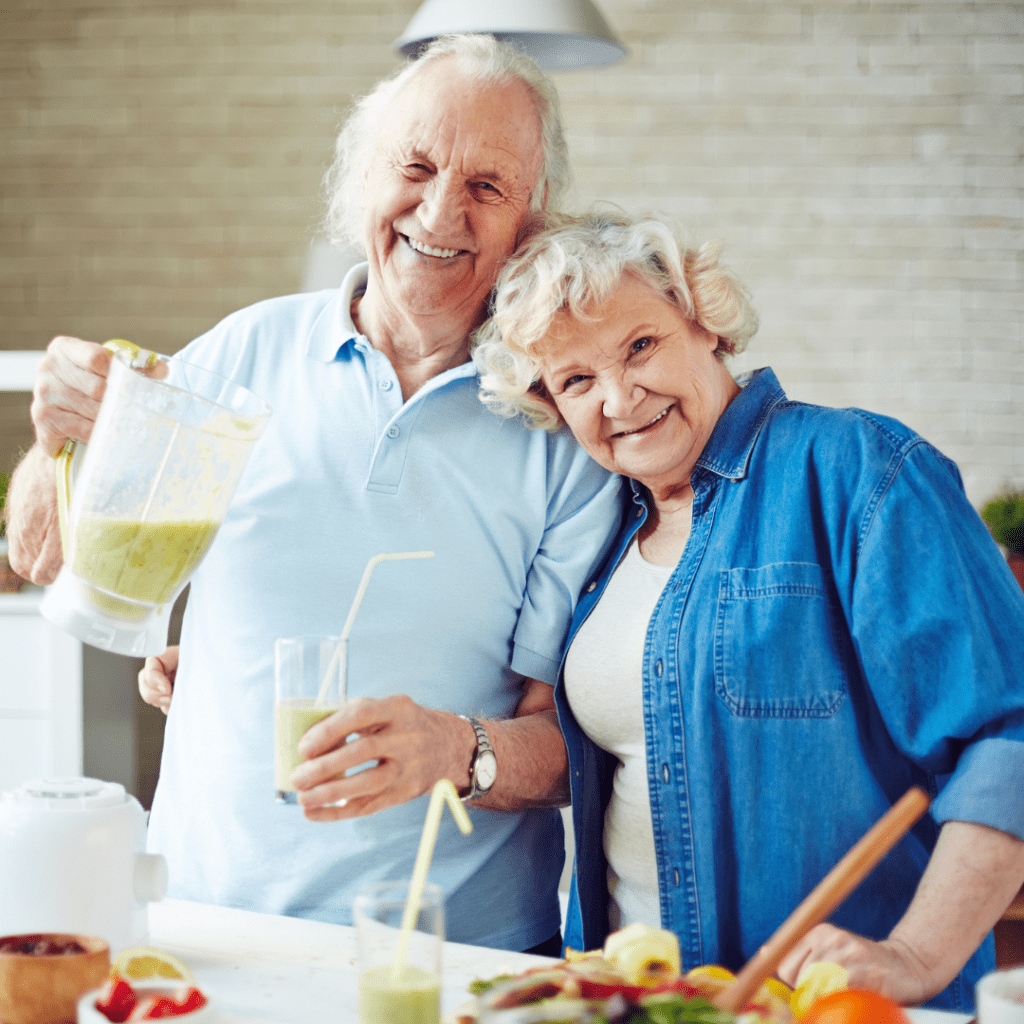 Raising their four grandchildren and going through several of their own health issues, Connor and Daisy were in no way prepared to take on a timeshare. This is exactly why they declined the purchase many times, but the salespeople would just not accept that.

Before too long, these grandparents were trapped in a timeshare nightmare! Denied any physical copy of their agreement, Connor and Daisy were completely unaware of the rising costs that came with it. Now, they are sharing their side of the story. We hope their story brings new light to an ongoing problem in this industry. Names of companies and people have been changed or omitted due to privacy concerns.

“They told us we would have all the documents made available to us, but at the end of the presentation and sales pitch, we were denied the paperwork. We received a free tablet for attending, and they said everything would be on there. All it included was a few state disclosures but nothing specific to our timeshare to better understand what we had just bought.”

Connor and Daisy were never even interested in buying a timeshare in the first place. They were hit with an onslaught of deceptive sales tactics over the course of four hours. By the end of it, they were exhausted and felt beaten down. They would soon realize, this is just the norm for the timeshare industry.

“Whenever we tried to make use of the timeshare, we were told we had to attend these update meetings. This was supposed to help us better understand how to use the timeshare going forward. But they only made things worse. First off, it’s not a meeting but another sales pitch instead. Salespeople had us believing that we had to upgrade our timeshare or the price would skyrocket. Well, we did what they said and that’s when our prices went up.”

Timeshare resorts often push their clientele to “upgrade” their timeshare agreements. They present it in a way that makes it seem like it will fix any problems or enhance your experience. From the stories we hear though, that is rarely ever the case. Just as Connor and Daisy saw firsthand.

“We take care of our four grandchildren and never had the expenses to support this timeshare. We tried telling them that, but the sales representatives did not care. Just within the first couple of years, we were already falling behind on the rising costs for it. Then recently, my husband experienced a stroke and has been recovering from that. With the medical bills that followed, that was our last straw for the timeshare.”

After all this turmoil, Connor and Daisy began to search for a way out of their timeshare agreement. Working directly with the resort led them nowhere. Then they learned about Wesley Financial Group, LLC, a leading company in the timeshare exit industry.

Hitting it off with them from the get-go, it was not too long before Connor and Daisy were officially free from their timeshare ownership. Along with terminating their timeshare, WFG was also able to recover over $26,000 in mortgage debt relief for them.*

If you know anyone with a similar timeshare experience to Connor and Daisy’s, please feel free to pass our phone number along to them. We’d love to see if they qualify for our timeshare termination services.