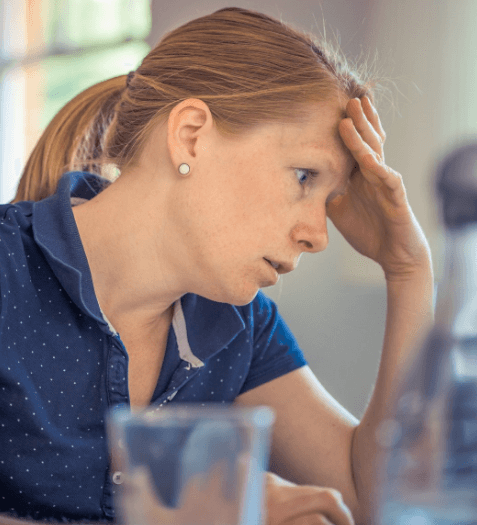 The following client story is just one of many true examples of what the timeshare industry often does to unsuspecting people. If you have faced a situation where you were lied to or misled about the timeshare you purchased, we may be able to help.

Crystal was misled into believing that purchasing a timeshare would be an investment that would actually make her money. She was told she would be able to rent the timeshare out to others for income. She purchased a timeshare in Orlando, Florida in 2015 after hearing from the sales representative that his parents owned the same timeshare she was looking at and that their mortgage and maintenance fees were covered — and they even made a profit on the timeshare — from renting it out. Crystal was even told that they would waive her first year of maintenance fees. That ended up being a lie as she was charged for them only a few weeks later.

After having her timeshare for a while and not using it, she tried to book a trip, but it was difficult. When she was finally able to stay at the resort, there were dead roaches on the kitchen counter and in the bathroom when she arrived. There were also live roaches in the bedroom. She immediately requested a room change and was told that they could not move her until the following morning. She spent the night in the room, but barely got any sleep because she was worried about the roaches crawling on her and her luggage.

When she was finally moved to the new room, she found smeared feces and blood on the toilet.  Housekeepers eventually came to clean it up, but even then, the room was still not in desirable condition and it was nothing like the room that she was promised during the sales presentation.

Later, at a mandatory owner’s meeting, the sales reps had the audacity to try to get Crystal to upgrade her timeshare so she could get better accommodations. She declined multiple times and was, in turn, treated very rudely by the sales reps who proceeded to mock her publicly.

Crystal is one of many clients who has come to us with a terrible story of what she experienced owning a timeshare. From the disgusting conditions of the rooms to the mistreatment and humiliation she faced from the timeshare salespeople, Crystal had many horrible experiences with the timeshare industry.

If you have experienced mistreatment, have been lied to or misled, then please reach out to us today to see if you qualify for our timeshare cancellation services. We fight everyday to get good people out of bad situations.