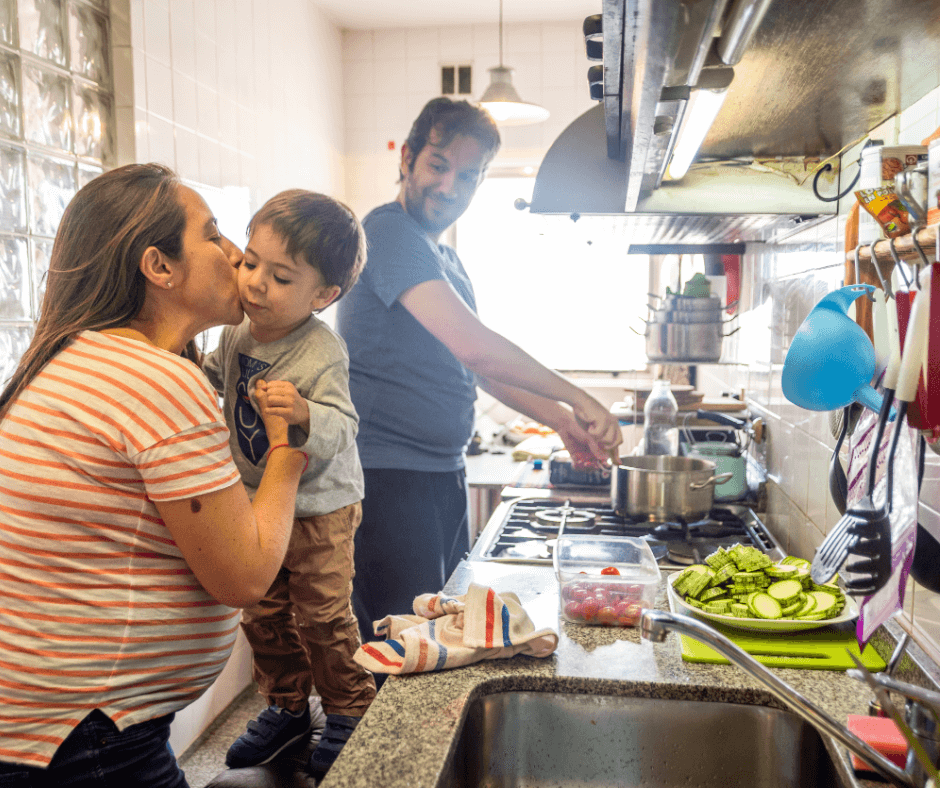 When Donald and his family were invited to a free three day, two night stay in sunny Orlando, Florida, as well as given some free theme park tickets, they thought that it would be a great opportunity for a family vacation. All they had to do was attend an ‘informal, relaxed 90-minute meeting touring some facilities. Donald quickly realized just how un-relaxed this 90-minute two hour meeting would be.

The following is a firsthand account about Donald’s deceptive timeshare experience. We hope his story will help shed a light on the distrustful practices of the timeshare sales industry. Names have been changed or redacted due to privacy concerns.

Donald remembers the initial timeshare meeting very well. He was told the meeting would last approximately 90 minutes, but it went well over two hours. Donald and his wife had just adopted his granddaughter, and the timeshare salesman told Donald that it would be a great way for him to spend time with his family without the hassle of planning vacations.

“We were introduced to probably a half dozen reps from the resort, each representing a different aspect or part of the resort presentation, and there was constant high pressure to buy. After we finally gave in and bought into a unit, we were given a travel bag and large beach towels as gifts--easily the most expensive towels I have ever owned!”

He tried booking the timeshare not long after the purchase, but of course, Donald only experienced problems with availability from the timeshare, as well as the overall maintenance of the alternative properties he was sent to. After a few years, they simply gave up trying to use their timeshare in any capacity.

But it was impossible to live blissfully unaware of this terrible choice that Donald had made all those years ago. Every mortgage payment and maintenance bill that came to their house only further reminded Donald of this timeshare that he found himself trapped in. He had considered a way out for years, but nothing really came to mind when he thought of strategies himself.

As time marched on, Donald and his wife retired from full time work, putting them on a fixed income. He didn’t know how or when, but he had faith that he would find a way to relieve himself and his family of this heavy financial burden.

Then one day while watching television, Donald saw a commercial for Wesley Financial Group, LLC (WFG). He was skeptical, but another maintenance fee from the timeshare company came in the mail the next day. He then talked to his wife about it and gave us a call here at WFG.

“Working with WFG was seamless. They explained who and what they were. We then did up front screening to make sure they could help me; after that, each handoff to the next phase was flawless. They did the vast majority of the work by corresponding and guiding us through the process. I couldn’t be happier.”

After nearly five months of working with WFG, Donald is now timeshare free! He is now able to travel with his family without the burden of a timeshare, and he is successfully saving nearly $3,000 per year to put toward these awesome family vacations!*