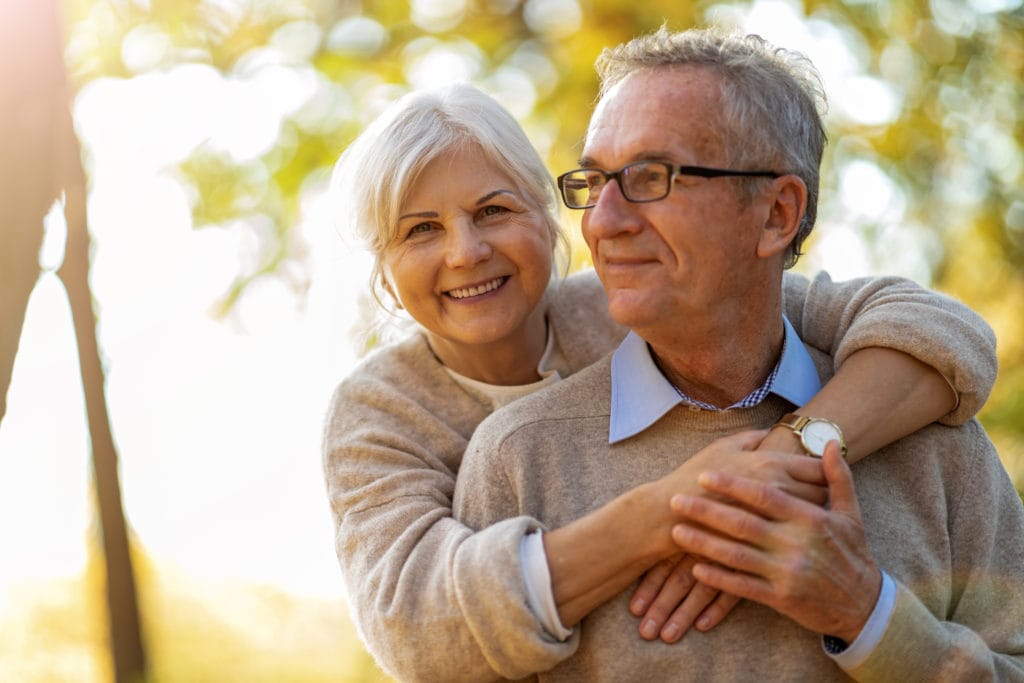 When Edward and Gabrielle W. first bought their timeshare, they liked the idea that one day their children would be able to reap the benefits of owning it. Though at the time, they did not realize how minimal those benefits would be, especially compared to the greatly outweighed expenses of it all. It was never made clear to them before, but when buying a timeshare, you should know that it will never be fully paid off.

The following is a firsthand account from Edward and Gabrielle where they explain why getting out of their timeshare agreement became a top priority for their family. Names of people and places have been changed or redacted due to potential privacy concerns.

“Would you believe that we never even used our timeshare? It’s true! We were timeshare owners for over 5 years and we could never visit the resort due to constant issues with booking. It was a hassle to use every time. That’s where our problem began with the timeshare property, and then we soon realized there were so many other issues too.”

Despite being timeshare owners, Edward and Gabrielle never once got to use this so-called vacation property. Every time they tried to do so, they ran into constant availability issues. Even when they tried to book trips as far out in advance as possible. It appeared to the couple that what they were sold on was not what they received.

“We learned there was so much more about our timeshare that was not actually true. For example, they never told us that the maintenance fees would continue on even after we fully paid off the resort. And they definitely did not tell us that these fees would be getting higher as each year passed. All in all, there was a lot of important information that seemed to have been purposefully left out.”

One of the big selling points for Edward and Gabrielle when they originally purchased their timeshare, was that their children would be able to inherit it one day. This was described as a great benefit at no extra cost, but the salespeople never once mentioned the specifics of the maintenance fees and that the children would also inherit all the debt that comes with a timeshare.

“When they were selling us on the timeshare in the beginning, they assured us that our kids would inherit the property. Years later, we realized this meant that they would inherit our continuous debt too and it would only grow worse and worse. There was no way we could allow this to happen to our children.”

Determined to not let this financial burden impact their personal lives anymore, and certainly not their children’s, Edward and Gabrielle began looking into how they could get rid of their timeshare for good. After seeing several advertisements for Wesley Financial Group, LLC (“WFG”) and hearing Chuck McDowell’s story, they were both convinced this was the company that could help them.

After working with WFG for less than six months, Edward and Gabrielle were officially timeshare-free!* It is difficult to put into words how excited this family was to finally be rid of this financial burden.