Exhausted, Richard and Gwendolyn Gave Into The Pressure To Upgrade Their Timeshare 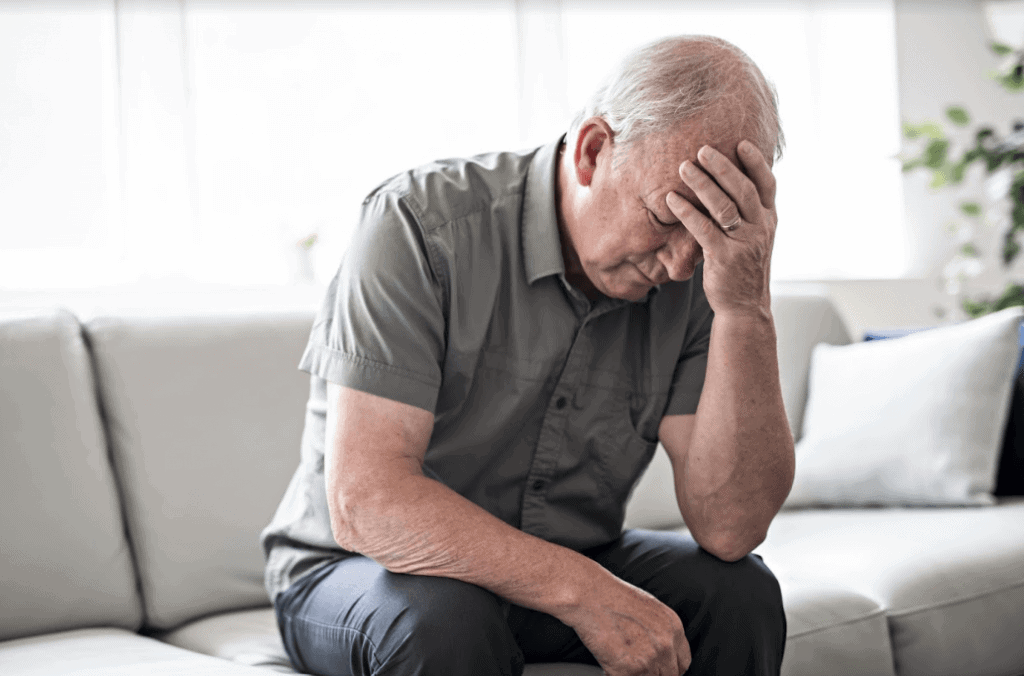 Below is a word for word account of the timeshare nightmare that Richard and Gwendolyn experienced. We hope their written account will shed some light on the tactics that the timeshare industry often uses on good, unsuspecting people like them. *Names of people have been changed and/or redacted for privacy reasons.

“At the time of purchasing in 1998, my wife and I had been camping. After doing some camping and spending time at hotels, my wife did not want to continue that kind of lifestyle. We had received an invitation from a timeshare company to attend a presentation with a free breakfast and a free 3-day, 2-night stay at their location in Branson, Missouri. We accepted the offer and they put us in a hotel room. We had breakfast and a meeting set up for a tour of the facilities. We both felt it was a good fit for us at that time. We started out with an every other year plan and added an annual year plan in 2001. Our family enjoyed our time there.

Eventually, in 2013, the timeshare had my wife and I come out for an updated tour because new additions were being added to the resort at Branson. We were told that in order to be able to access these newer parts of the resort, as well as be able to travel internationally, we would need to upgrade our timeshare.

That night before our interview, there was a very bad brawl around 2 a.m. in the adjacent room to ours. Police were called to the scene. Our meeting was for that next morning. Needless to say we were very tired in that meeting and told them of the incident. We were about to tell them we did not want the upgrade, but they sent another person with another offer, saying it was a repo and it was only $10,000.00. I don't remember what the first offer was but I felt it was a good offer and my wife agreed at that time.

Afterwards, we came home and my wife began to not feel good about the offer and wanted to get out of the agreement. I drug my feet and procrastinated. By then the deadline had closed on getting out. We paid for the upgrade, but I tried to cancel several times. We were told many different things by the timeshare company. They told us once they couldn’t take it back, then they said they will consider taking it back if we paid it off, and then they told us they didn't have a buyback program. They also told us we would have to find a third party to sell it to, which I tried to do. We paid a company $2,600.00 in August 2015 and got an offer, but it never went through.”

There are many people who have had similar problems with their timeshare and the lies the timeshare company has told them. If you are in a similar situation, reach out to us today to see if you qualify for our timeshare cancellation services.