Farley W. Thought His Timeshare Was A Dead End 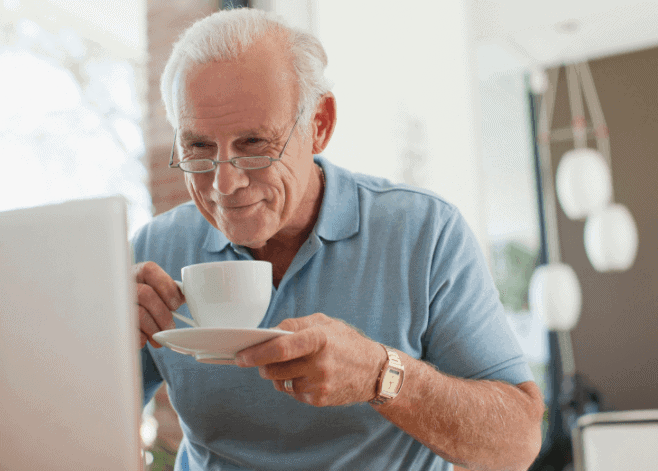 Farley, a retired school administrator, loves to travel on both domestic and international trips. However, after he bought a timeshare in the early 2000’s, he found himself stuck in a never-ending hole of financial stress. Below is a written account of the timeshare fiasco that Farley encountered. Names of people have been changed or omitted due to privacy reasons.

“When my ex-wife, son, and I visited a resort in Montana through promotional products in 2001, we fell in love with the area. During a presentation we attended with a sales representative, they mentioned we can sell the timeshare when we no longer need it, but never said the value is NOT like a house property and they are not investable. We thought we would be able to sell it without difficulty once the time came. We got the impression the investment was there.”

Feeling comfortable with the offer on the table, Farley and his then wife moved forward with the deal. For years they enjoyed the timeshare. But as time passed and lifestyles changed, it became clear. The timeshare was no longer a priority.

“I think there’s two main points that are really deciding factors when it comes to cancelling our timeshare. The first is the rising maintenance fees every year. They just keep increasing no matter what. The second is the changes in our family. My son is much older now and I am now single, so we don’t really have the urge to visit the timeshare.”

Feeling like he needed out, Farley contacted a reality company in the area to see what his options were. He was in shock when he saw what other properties similar to his were going for.

“The value of each property was in between $2,000 and $5,000, nothing more. I called the agent and asked him, ‘how can I sell it?’, and he suggested that I rent it out instead. I was not happy. I researched through the internet and found out many other timeshare properties where the owners had the same issue as mine.”

Desperate for an alternative, Farley did more research on the internet and found Wesley Financial Group, LLC.

“I remember I found them after a google search and they sent me information in the mail and we went from there. I think what sold me on them was their success rate. The chance of Wesley Financial Group being able to release you from your timeshare is almost 100 percent.”

What Farley enjoyed the most about our process was the fact that our specialists always kept him updated on the current state of his termination.

“It was outstanding. The plan was effective, the timeline was implemented well and they guided me through all the instructions. Each specialist kept me in the loop and they obviously know what they’re doing.”

We are currently finishing out the process of relieving Farley of his timeshare. With the last chapter coming to an end, Farley hopes to get back to traveling soon. If Farley’s story sounds very similar to the timeshare disaster you or someone you know experienced, feel free to give us a call and see if you qualify for our timeshare termination services.