For Michael S., A Free Cruise Turned Into A Timeshare Nightmare 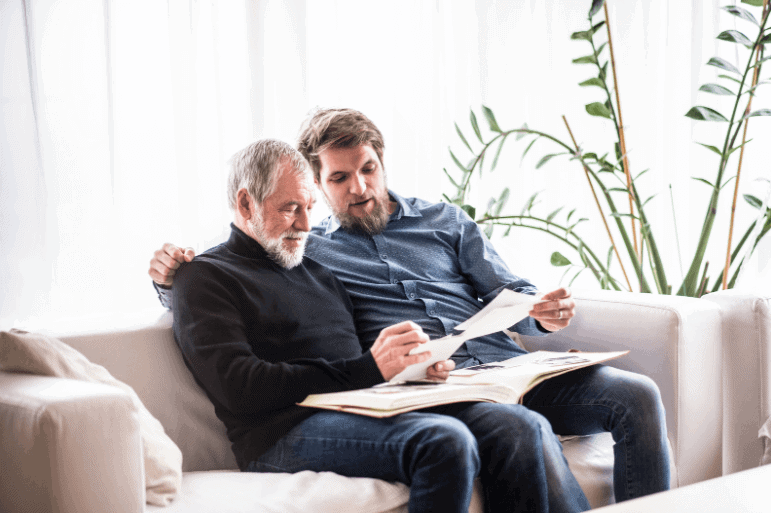 Michael’s father thought his son needed a break from running his own business, so he presented him with what he thought was a free cruise. However, it turned out to be a scheme that was used to gather people for a timeshare sales presentation. The following includes a first hand account from Michael himself on how he was manipulated into signing up for a timeshare. We hope his experience will showcase a few of the tactics and strategies timeshare salespeople use on good and trusting customers. The names of people and companies have been changed or removed for privacy reasons.

“Back in 2009, I was struggling in my self-employed business. Dad thought I deserved a vacation and learned about a ‘free’ cruise. Next thing I knew, we were in Florida and then in front of a relentless timeshare sales team. I ended up buying and hoped that the credit report would protect me. It didn't, the loan went through. I couldn't afford it.”

After realizing he was in a bind and could not afford his timeshare payments, Michael reached out to the timeshare company to try and get out. Instead, he was met with a different timeshare in a location he had zero interest in.

“I couldn't afford the timeshare. After many emails, they swapped my timeshare for a tri-annual and with a lower payment. The only catch? It was in Las Vegas. A place I will never go. Since then, I have been trying to get rid of it. I’ve analyzed various ads and promises that other exit companies have. I’ve even tried two others and they didn't work out. I was still stuck with my timeshare.”

Feeling like a timeshare cancellation company wasn’t going to work, Michael explored other options, like selling his timeshare through a realty group.

“So after that didn't work, I spent a few hundred dollars to list the timeshare with a realtor in Nevada. They took my money and never did a thing. Each time I called, they had the same old song and dance about waiting for the right buyer to show up. It was a nightmare.”

Having looked for a way out of his timeshare for quite some time, one day Michael was listening to the radio when he heard an advertisement for Wesley Financial Group, LLC (“WFG”). He was very intrigued and acted right away.

“I felt WFG was credible and could be trusted. There were published phone numbers, a location with a physical address, a booklet with pictures of its staff, and there were even awesome reports about the founder's journey. It all sold me. After learning about WFG, I got the confidence to call.

I didn’t know what to expect. And though it took a bit of an effort on both of our parts, it needed to happen to get my desired result and that’s what I’m happy about. I couldn’t be more grateful to work with such a professional team.”

We are delighted to announce that after Michael reached out to us we were able to terminate his timeshare, freeing him of this financial burden.*

Do you know someone who’s timeshare story sounds similar to Michael’s? Be sure to pass along our phone number below. We would be more than happy to see if they qualify for our timeshare termination services.