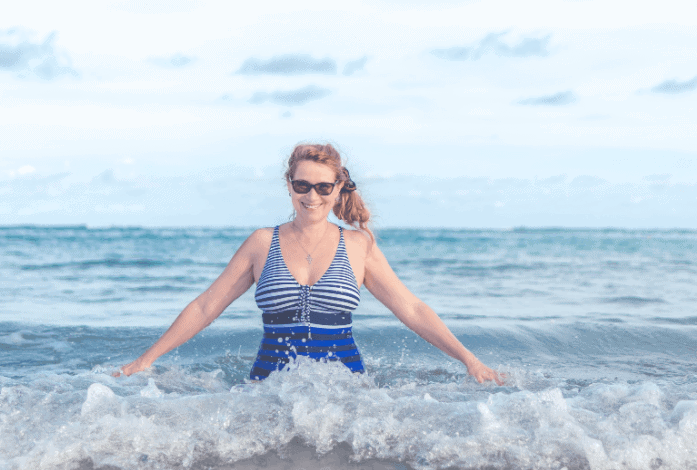 Judith has experienced a long and stressful journey since buying a timeshare in the early ’80s. At first, she enjoyed the freedom of being able to exchange weeks and never even had issues booking during popular weeks. But since her husband passed away, Judith has had nothing but issues with the timeshare company trying to pressure her into buying more.

Below is a word for word account of the timeshare ordeal that Judith experienced. Names of people and companies have been changed or removed for privacy reasons.

“With four teenagers, the timeshare we had years ago really worked for us. However, after the death of my husband, the pressure began to build up. They (salespeople) wanted us to buy more. It was always more. They told us that with more points we would have greater travel benefits, but this was simply a lie. I can no longer afford to buy more, and I have significant health issues of my own. They (timeshare company) blocked every attempt I made to leave.”

Due to her health conditions, Judith can no longer travel. This is not to mention that she is on a fixed income, which makes paying for the timeshare nearly impossible. After trying to explain this to the timeshare company, nothing was done.

“All my requests to have this situation considered were met with no empathy whatsoever, I even provided extensive medical records as proof. It’s all about the money for them.”

Looking back on the tactics that she believes were used on her and her husband, Judith feels there was an emotional angle taken by the sales representatives.

“All of their sales pitches were geared with finding an emotional hook, which was then pursued immediately after being found. They kept promising to fulfill our dreams.”

Judith was constantly met with dead ends after trying to find a way out of her timeshare. That was until she saw an advertisement in a magazine one day.

“Once I got in touch with Wesley Financial Group, I was impressed with their well developed plans to help and they delivered it in a very transparent way. I didn’t feel the need to contact anyone else because I was satisfied with the approach. Not to mention, everyone I had the pleasure of dealing with was professional, caring and honest.”

Within six months of getting in touch with us, we were able to terminate Judith’s timeshare, relieving her of over $40,000 in timeshare mortgage debt. Now that she’s timeshare free, Judith looks forward to being able to afford spinal surgery which will allow her to get back to travelling.

“I’m really hoping that now that I can start the surgery process, it will allow me to visit my children and friends which I would have never dreamed of doing before with the burden of my timeshare.”

Does Judith’s timeshare experience sound similar? If you know someone who could potentially use our services, pass along our phone number below. We would be more than happy to see if they qualify for our timeshare termination services.