Kerry C. Gets Tricked Into Timeshare After 90-Minute Presentation 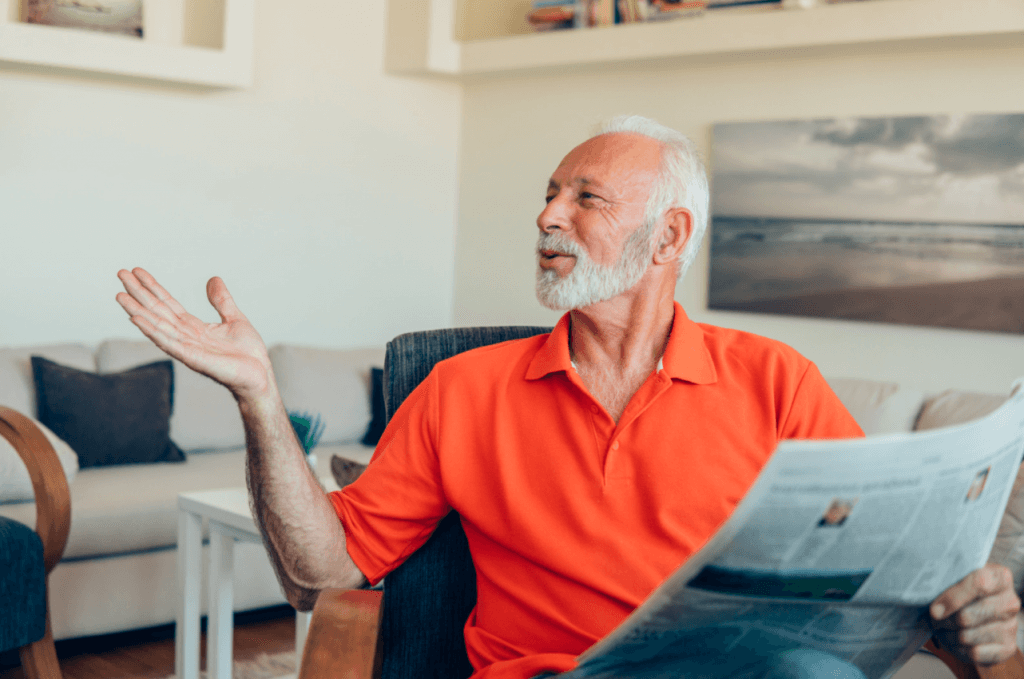 The following is a written account of the timeshare disaster that Kerry C. experienced. We hope his first hand knowledge will shed some light on the dishonest strategy that the timeshare industry often uses on good people. *Names of people have been changed and/or redacted for privacy reasons.

“It all started when my step-daughter and her husband attended a complimentary 3-night stay off property. The requirement was a supposed hour and half tour of a resort in Gatlinburg, Tennessee. They came back from the trip and told us all about it. My wife and I decided we would go there for a complimentary stay and sit through the “hour and half” presentation with no intention of purchasing a timeshare. We went to the property around 9 AM where they offered a free breakfast included in the visit. After the meal, it was time to start the pre-tour presentation after which our tour began, sometime around 10 a.m. with our sales representative.”

After signing up for what they thought would be just a short tour of a new resort, Kerry and her husband slowly found out that they would be spending a lot more time than they had originally thought. This is not to mention the magical deals that were made – dropping prices by more than half of the original offer.

“The tour was going well, but I noticed it was taking a lot longer than I expected, we were already more than an hour and a half in. After a while, we proceeded back to the meeting area and sat back down with our sales rep. My wife and I listened to her sales pitch, after which I told her we were not interested in purchasing a timeshare. At that point, she summoned her manager to the table. I started out by letting him know that we were not interested in purchasing a unit at this time. At that point, he started his sales pitch. It was much more intense. Again, I stated that we weren't interested. But he continued to tell us about some of the units. Out of curiosity, I asked him the price of a two-bedroom unit. The first price he gave us was over $60,000. He told us we could purchase one of these units, but I told him even if we were interested, we could never afford that price. He then started talking about other cheaper units. Again, we told him we weren’t interested so he told us he would see what he could do about the price. He left our table. When he came back, he began to tell us about some special circumstances that would allow us to purchase a unit currently under construction, at a reduced price, but it wouldn’t be ready for occupation until 2020.”

At this point, Kerry and his wife are so fatigued from both the tour and conversations with sales reps that they’re becoming more and more vulnerable to signing up for a timeshare. This is the point where some representatives feel they have you on the brink of agreeing to a deal because they’ve worn you out.

“I can’t recall the price they came back with, but it was significantly cheaper than previous figures. Again, we said no thank you, but he kept on and I was becoming more and more stressed. He kept going through figures and finally reached $29,900 for one of the new units under construction. I was thinking something wasn’t right for him to go from $60,000 to $29,900. We were actually getting up from the table when he asked for another manager to come over. My anxiety was growing.

After all the pressure and stress, we just wanted to get out of there and I finally gave in. I was exhausted. When we were finally finished, somewhere around 7 p.m., we could not believe we let ourselves waste an entire day at this place and be talked into purchasing a timeshare. We felt ashamed and embarrassed. It was probably one of the worst experiences of my life.”

Kerry and his wife reached out to Wesley Financial Group, LLC for help and we are currently in the process of terminating their timeshare that they were misled into purchasing. If you or someone else you know has experienced a similar ordeal to Kerry, feel free to reach out to us to see if you qualify for our timeshare termination services.