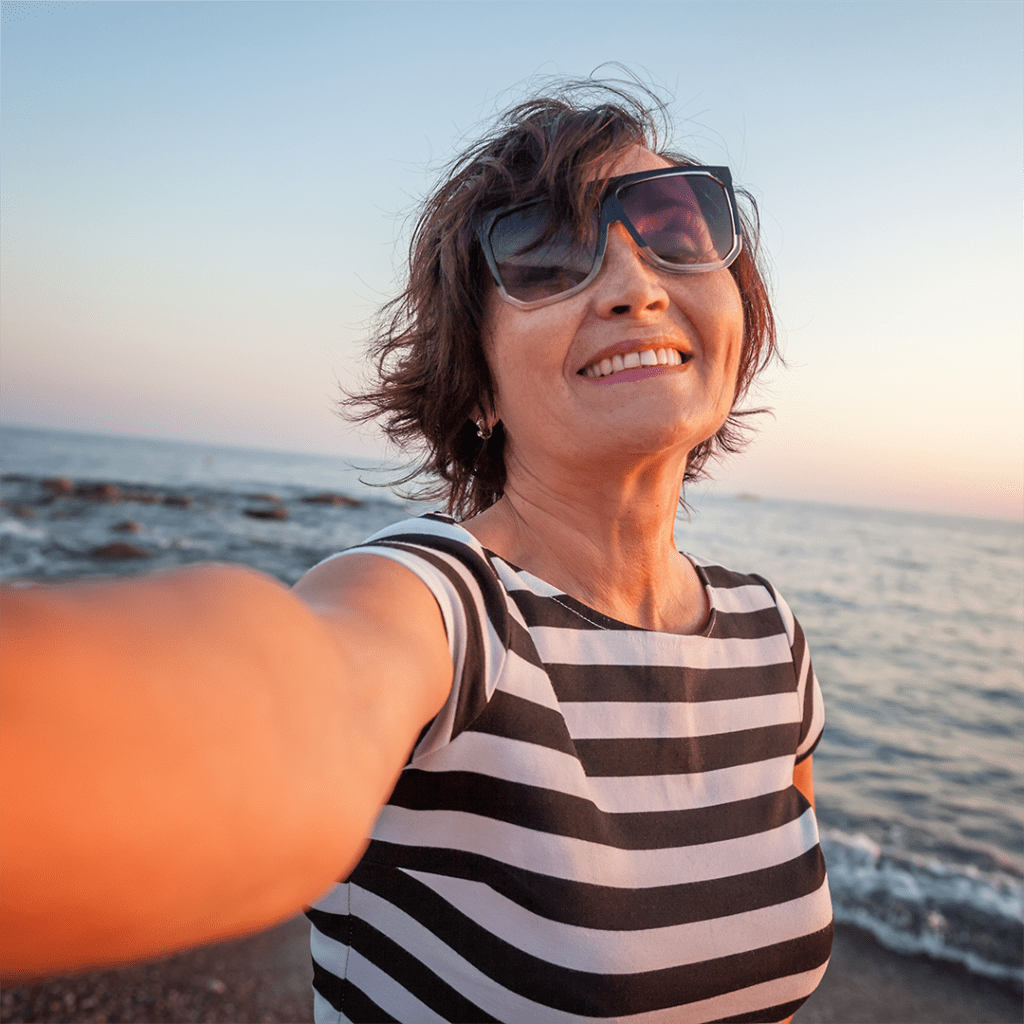 Janet and her husband were an active military family. Along with their daughter, the couple routinely moved from army base to army base, with several family vacations scattered in between her husband’s military obligations. At times, life was hectic, but Janet loved a rich, challenging life full of adventure and beloved memories.

While stationed in Virginia in the early 1980s, Janet’s family received mail about a timeshare opportunity. The timeshare company promised them gift cards and other prizes in exchange for their time. This offer seemed appealing, so the family decided to attend a ‘short’ presentation.

“During our presentation, the timeshare company told us that we could list our timeshare unit directly on a vacation exchange company to visit many different locations. This exchange sounded interesting and, again, since we are military, a good alternative to using our unit. They also emphasized the ability to leave the timeshare unit as an inheritance for our family.”

“Our salesperson even suggested multiple times throughout the sales pitch that renting would be an easy and lucrative process for us. Overall, the signup process only required a 10% deposit, so it seemed reasonable. Furthermore, we were eligible for additional gifts by providing contact names of any friends we thought would be interested.”

After purchasing the timeshare in the early ’80s, Janet and her family used it for several years. It wasn’t until later that her family began to see issues with the timeshare company and their ability to reserve their unit.

“There were years when we could not use our unit or transfer out due to financial issues,” said Janet. “We did not realize that trading our unit would incur an additional fee. So a regular vacation was no longer financially affordable. When we contacted the resort directly, there was another fee and, of course, no guarantees. The sales pitch made it seem like this process would be easy, but it wasn’t.”

“We have been trying to cancel this timeshare for 25 years.”

Having settled into retirement on the east coast, Janet explains how she no longer wants her timeshare:

“These days, we no longer need the timeshare. It is costly, and unfortunately, we have lost vacationing weeks and money with the trading company we use. With a limited income, this responsibility has taken a toll on us financially. We have asked our family if anyone wants it, at no charge. No takers!”

While perusing the internet for timeshare exit options, Janet saw a television commercial for Wesley Financial Group, LLC (“WFG”)*. After being stuck in a timeshare agreement for a few decades with no apparent way out, Janet was initially skeptical of WFG.

Janet and her husband’s skepticism disappeared when she called and spoke with WFG’s timeshare cancellation experts. They decided to trust WFG and move forward. When asked about what she enjoyed most about working with WFG, Janet said:

“Active communication: Wesley always followed up on my inquiries promptly. During our intake interview, WFG told us we’d have a positive response within a year, and we did.”

After partnering with WFG and some hard work on Janet’s part, Janet successfully eliminated her timeshare!*

Janet trusted WFG to help her escape her timeshare, just like thousands of other families have. Still, she’s not the only person deceived by timeshare companies. Thousands of unsuspecting people are lured into timeshare agreements every day. If you or anyone you know wants to cancel your timeshare, please contact Wesley Financial Group, LLC at (800) 425-4081.