Navy Veteran, Richard, Paid $1000 A Year For A Vacation Home He Supposedly Owned 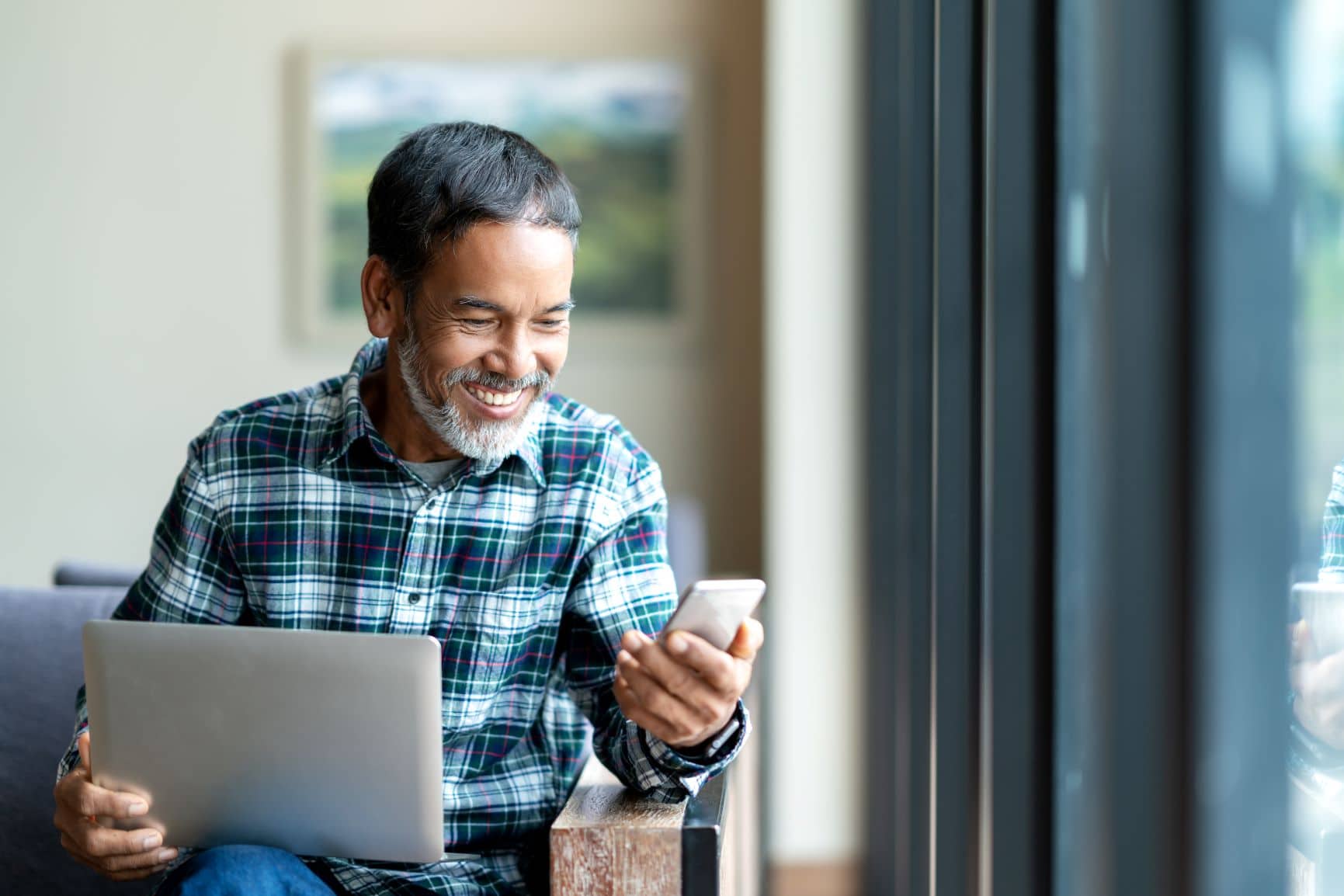 When originally buying his timeshare, Richard S. was under the impression that he would be the outright owner of this vacation property. Several important factors that come with timeshare ownership were not fully translated and as a result, Richard was left paying the unfortunate consequences.

The following is a firsthand account from Richard where he explains what went wrong with his timeshare experience and why he plans to never return. We hope his detailed story will bring light to ongoing issues within the timeshare industry. Names have been omitted due to potential privacy concerns.

“When I first bought the timeshare, it sounded like a good idea. I was planning to retire soon and the saleswoman made it sound perfect for that. But it was never exactly mentioned I was buying anything. They were telling me about it all and the next thing I knew, they had paperwork in front of me to sign. I went along with it but never expected the consequences that came with it.”

Richard unexpectedly became a timeshare owner that day but told himself that he’d make the most out of the situation for his family. He figured it would all be worth it when he fully paid off the timeshare.

“One thing from the sales meeting that really stuck with me was the fact that they said my children would be able to inherit this property from me at no cost. Because of that, I just focused on paying it all off so they would not have to pay anything but could just enjoy it. Once I hit that mark, is when I found out the truth about timeshares.”

5 years into ownership and Richard had finally done it. He paid off the timeshare mortgage and was happy to never have to worry about payments anymore. And that is exactly when he found out he would still be charged for maintenance and membership fees every. single. year. That’s right, these fees never end.

“First off, nobody ever even told me about the maintenance fees. The first year they were not very expensive and it made sense so I didn’t mind paying for it. But then they kept costing more and more every time. I just figured they would go away when I paid off the mortgage but that didn’t happen. I was still paying over $1,000 every year for this property.”

Even after paying off this property, Richard was still held responsible for the annual maintenance fees that constantly increase and never end. His mood changed from being excited from finally paying it off to being nervous about how his future would unfold.

“Now I was upset that my children would be inheriting something that costs them thousands of their own money. I was also scared about how much more expensive the fees were getting. I already could not keep up and they still kept on going up higher.”

Richard changed his focus and was now set on finding a way out of this timeshare property so he and his family would no longer have to deal with the burden of it. After doing his own research, it wasn’t too long before Richard heard of Wesley Financial Group, LLC. With the help of timeshare cancellation experts, it was not too much longer than he had to endure this burden.

Now Richard and his family are finally free of their timeshare agreement!* They’re saving money now and even enjoying more vacations than they were with a timeshare.