Tim & Lindsay F. Were Duped Into A Timeshare During A Trip To Vegas 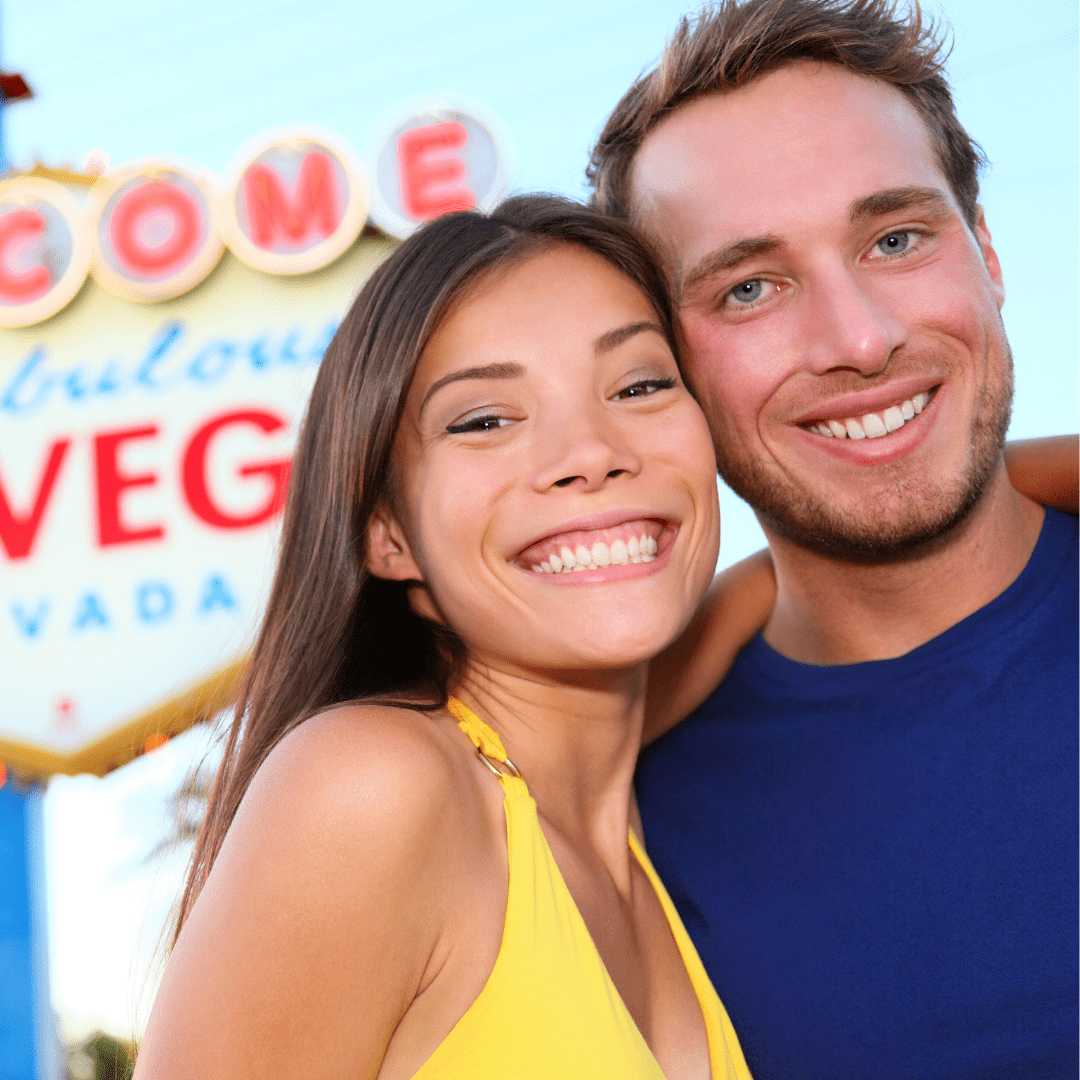 Tim and Lindsay’s timeshare ordeal started in the 90s’ when they were approached about buying a timeshare while on vacation in Las Vegas. After signing up, they were told they could receive incentives if they invited their friends to future sales presentations. It wouldn’t be long before Tim and Lindsay started to see the financial mess they had been thrown into.

The following is a word for word account of the timeshare nightmare that Tim and Lindsay experienced. We hope their written account will enlighten some of the tactics that the timeshare industry often uses on good, unsuspecting people. Names of people have been changed and/or redacted for privacy reasons.

“While vacationing at a hotel in Las Vegas in 1993, we were approached by a salesperson. They enticed us to participate in a tour of the resort in exchange for a desktop slot machine and a ride down the famous strip. Upon arriving at the sales meeting, we were greeted with food and beverages. We viewed a video boasting vacation hot spots throughout the world and we were led to believe that our purchase would easily allow for vacations that would ultimately "pay for themselves". After initially declining to purchase, our salesman continued to inquire why we were not interested.”

The couple did not feel right about the deal that was now staring them in the face. But no matter what they said, the sales team was persistent in having them sign up.

“We were then approached by a pair of more high-pressured sales associates that began to offer more benefits if we would purchase. They assured us that we would be able to easily schedule vacations that would cost significantly less than a traditional hotel. Their pitch included us being able to give annual vacations to our children and grandchildren and that we would be able to enjoy cruises, reduced prices on rental cars, and international travel. We were assured that if we wanted to sell our timeshare, it would be easy since it was a week at one of the most desired vacation spots in the United States.”

At this point, Tim and Lindsay have started to consider the timeshare. Now the sales team has them perfectly lined up for the hook, line, and sinker.

“Eventually they offered to move us from our current hotel, which they said was in an unsafe area, and offered a nearly free week at a resort facing the Vegas strip, plus a limousine ride to gather our belongings from our hotel.”

That’s it. The couple was sold. While most people might think the sales pressure stops here, this particular resort sales team was just getting started. They continued to get in touch with Tim and Lindsay, stating that if they were able to get their friends to attend a sales presentation then there would be more incentives coming their direction.

“It was just awful. Looking back on it, I wish we had never fallen for that tactic. We felt bad for getting our friends involved with these people. Since purchasing our timeshare, Lindsay has been diagnosed with both high blood pressure and depression. These diagnoses have led to unexpected financial circumstances. When we have used our timeshare, but declined sales meetings, we would be harassed with soliciting phone calls, approached in the lobby, approached in the elevators, received fliers under our door, and continued to receive phone calls soliciting our attendance.”

Years later, the couple has struggled to put their oldest child through college, while continuing to pay timeshare fees on time in order to not hurt their credit. Not to mention that the pandemic has made it impossible to use their timeshare at all.

“Due to the current COVID-19 health pandemic, we will not be able to use our timeshare this year, resulting in unrecovered monies that could have been used to pay college tuition for our oldest child. We anticipate that we will have more than 16 years of college tuition to pay for our children, and the revolving debt associated with our timeshare is unwanted and was sold to us under false pretenses.”

This ultimately resulted in Tim and Lindsay reaching out to Wesley Financial Group, LLC. We are proud to announce that our staff offered legitimate termination services to the couple and were able to get them out from under their timeshare agreement, liberating them from the financial burden it set forth on their family.*

Wesley Financial Group, LLC, and/or its affiliates, successors, or assigns are not lawyers and/or a law firm and does not engage in the practice of law or provide legal advice or legal representation. All information, software, services, and comments provided on this site are for informational and self-help purposes only and are not intended to be a substitute for professional advice, legal or otherwise.