Timeshare Company Pressured Family Into Changing To A Points System 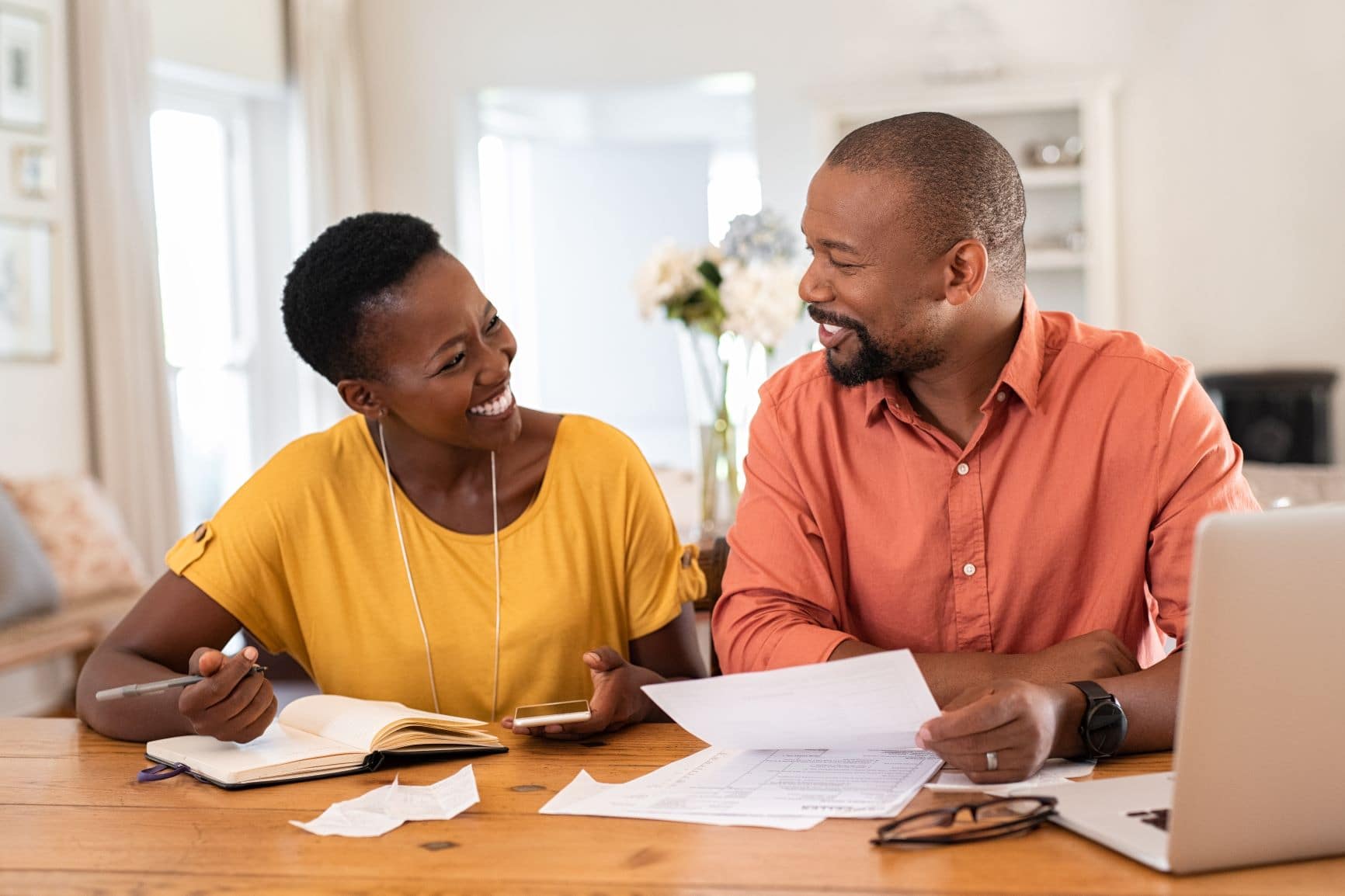 Daniel and Kaitlyn were enjoying their timeshare at first, but then things took a turn for the worse. They were pushed into upgrading their timeshare to a newer points system, but after that, they never got to enjoy another vacation there. The following is a written account from the couple on their struggle with the timeshare upgrade and why they eventually decided to leave it behind. Names of people and places have been changed or redacted for privacy reasons.

This couple’s initial timeshare agreement allowed them to enjoy their unit for a whole week every other year. Their family was happy with this arrangement and made good use out of it in the beginning. Then the salespeople called.

“We were told that our timeshare company was changing from a weeks system to a points system and we had to make the switch. We later found out that this was not the case for everyone though, because several other timeshare owners we talked to still had their week. It appeared to us that we could have kept our week, but the salesperson made us feel like we did not have an option.”

Timeshare salespeople have a way of talking to people and having them do what they say. This is deception and misrepresentation at the highest level and timeshare owners should not stand for this.

“After this change to points, we never used the timeshare again because of the difficulty to use and lack of anything available. For a while, we were paying for something every year but were not ever using it. We tried to plead with the timeshare company but that was hopeless.”

It is unfortunate how difficult these companies make it for people to get out of their timeshare. Simply put, buying a timeshare is basically signing a lifetime agreement where you’ll be making payments yearly. That’s right, timeshares are never truly paid off.

“We were lucky to be able to afford to pay off the timeshare early on but our issue was with the maintenance fees every year. As I said, we were no longer even using the timeshare and yet these fees kept increasing with each coming year. Before too long we had enough of it and began looking for another way out.”

Daniel and Kaitlyn came knocking on the door of Wesley Financial Group, LLC and we opened it right up for them. We could see the struggle their family had been put through, and it had now been years since they got to go and actually enjoy a vacation.

After qualifying for our termination services, it was not too long before this couple was out of their timeshare agreement for good.* Since then, their family has been able to vacation numerous times for much better value and more importantly, on their own terms.