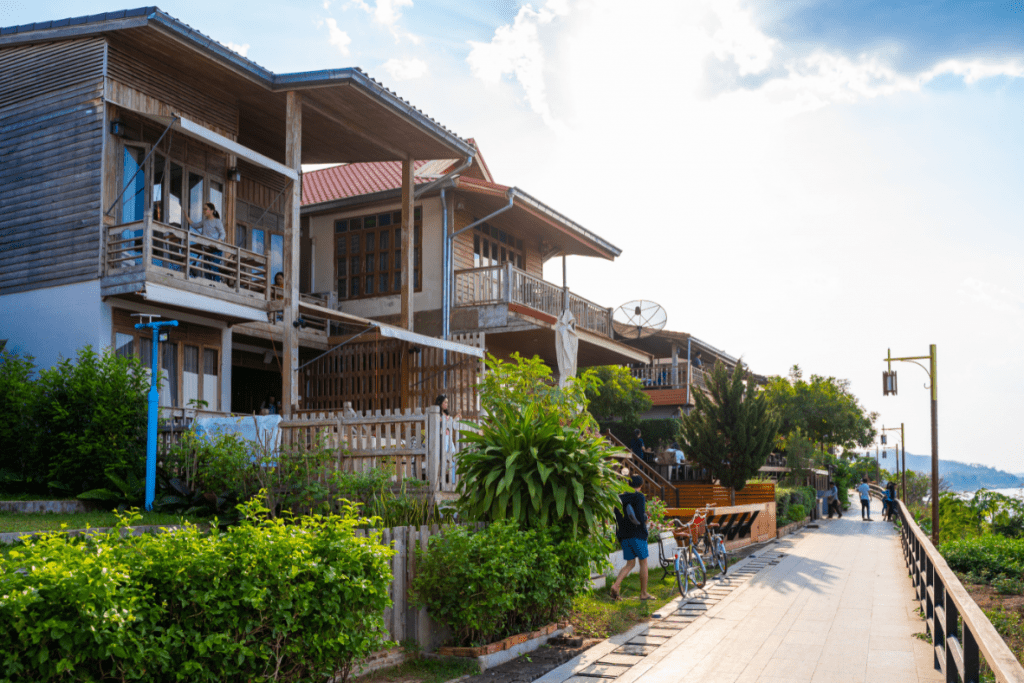 We often hear from our clients that the timeshare companies will often lie about almost anything to get them to purchase a timeshare. This client story is one of those instances where our clients were blatantly lied to about the use of points as payment for hotel rooms. Names of people and timeshares have been changed and/or redacted.

Thomas and Janet owned a timeshare, but were looking for a different timeshare company to purchase with that included the option to purchase hotel stays with their points.

After being assured they could use their points for hotel stays, they took the bait. Excited to use the points, they planned a trip to Vancouver. Even before booking their room in Vancouver, they texted the timeshare salesperson to make sure that this hotel was approved and they could use their timeshare points as payment. The salesperson advised them to go ahead and reserve their stay and also confirmed that it would be 15,000 points per night, per hotel room.

Well, 3 rooms for 2 nights should have cost them 90,000 points, but they ended up having to pay $1,500 out of pocket for their hotel stay because the hotel did not honor timeshare points as payment. Because of this, they were forced to pay even more money to the timeshare company on top of their mortgage and maintenance fees.

When Thomas and Janet reached out to us for help to cancel their timeshare contract, we were blown away by the lies that they had been told. They were lied to, manipulated, and led on by all of the timeshare company’s representatives. None of the things they were promised were delivered.

Thankfully, we were able to use the text messages from the timeshare salesperson promising the use of points as hotel stays in our dispute. We got a full termination of their timeshare and a refund of $5,363.00 for Thomas and Janet.

*Wesley Financial Group, LLC (“WFG”) develops individualized programs for each client, terminates over 95% of their client’s timeshare relationships, and in certain circumstances, obtains a refund of some or all of the timeshare purchase price.  Actual results depend on each client’s distinct case and no specific outcome is guaranteed (although WFG does offer a 100% money back guarantee if the timeshare is not cancelled).