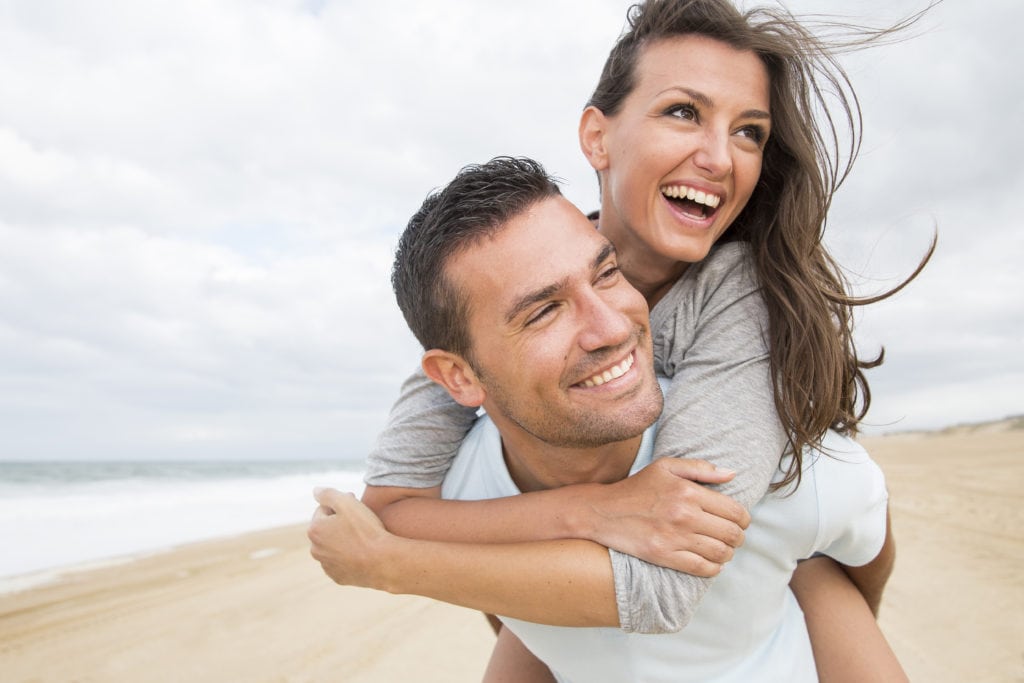 Anthony C. and his wife were just out shopping one weekend, when they were approached by a timeshare representative at a sales booth. The couple was offered a free trip to Las Vegas and all they would have to do was attend a short presentation. To say they were excited about the opportunity to visit Las Vegas is an understatement.

Anthony and his wife had always wanted to visit but never had the chance. I’m sure if they could go back in time, though, they would outright say no to the representative. That is because, while they were able to make a Vegas trip out of it, they would also soon be trapped in a timeshare agreement. Hoping others won’t make the same mistake, Anthony is now sharing their story with all of us! In the story below, we have changed or omitted the name of companies and people due to privacy concerns.

“We had no intention of buying a timeshare that day, because we were so young at the time. We even called our parents about it and they recommended that we not go through with it. But it was tougher than we thought it would be. Every time we tried to leave, they would bring in another salesman or would offer us another incentive to stay. They threw it all at us… gift cards, concert tickets, free cruises, even offering to waive the first year of maintenance fees.”

It’s quite obvious that these timeshare salespeople were willing to do whatever it took to get this sale. Just as they had bribed the couple into attending their sales pitch, they were now bribing them into a sale.

“We just wanted to leave that place. The whole environment there was creepy. We were in a huge conference room with many others who were being pressured to buy timeshares also. There was this huge bell that they would ring whenever a sale was made and then they would bring out champagne and other treats to celebrate. We caught on to a lot of their pressure tactics, but we still couldn’t get out of there. They just would not take no for an answer.”

Timeshare salespeople have a reputation for this. They are constantly putting innocent individuals and families into uncomfortable situations and urge them to make poor financial decisions. And many times these are lifetime decisions...

“Eventually, we ended up caving to all the pressure just to get out of there. What made it worse was that we later found out there was a cancellation period but it only lasted for 3 days after the purchase. We just tried to completely forget about that experience after it happened.”

Now the couple was stuck with a timeshare property they were never even interested in. Things only got worse for them from there. The mortgage and annual maintenance fees were much more than they were capable of taking on.

“It was a terrible financial burden. We were not in a stable enough financial position when taking it on, and the costs for it have only increased and gotten worse. For the amount of money we were spending on the timeshare, we could have vacationed just about anywhere in the world without the stress of it.”

The good news is that eventually, things took a turn for the better. Anthony and his wife were referred by their friends to the timeshare exit industry leader, Wesley Financial Group, LLC. They called, and it was not much longer after that when the couple became timeshare-free once again! Along with that, Anthony received close to $5,000 back in mortgage debt relief.*