Timeshare Salespeople Made Promises To Laurie That They Could Not Keep 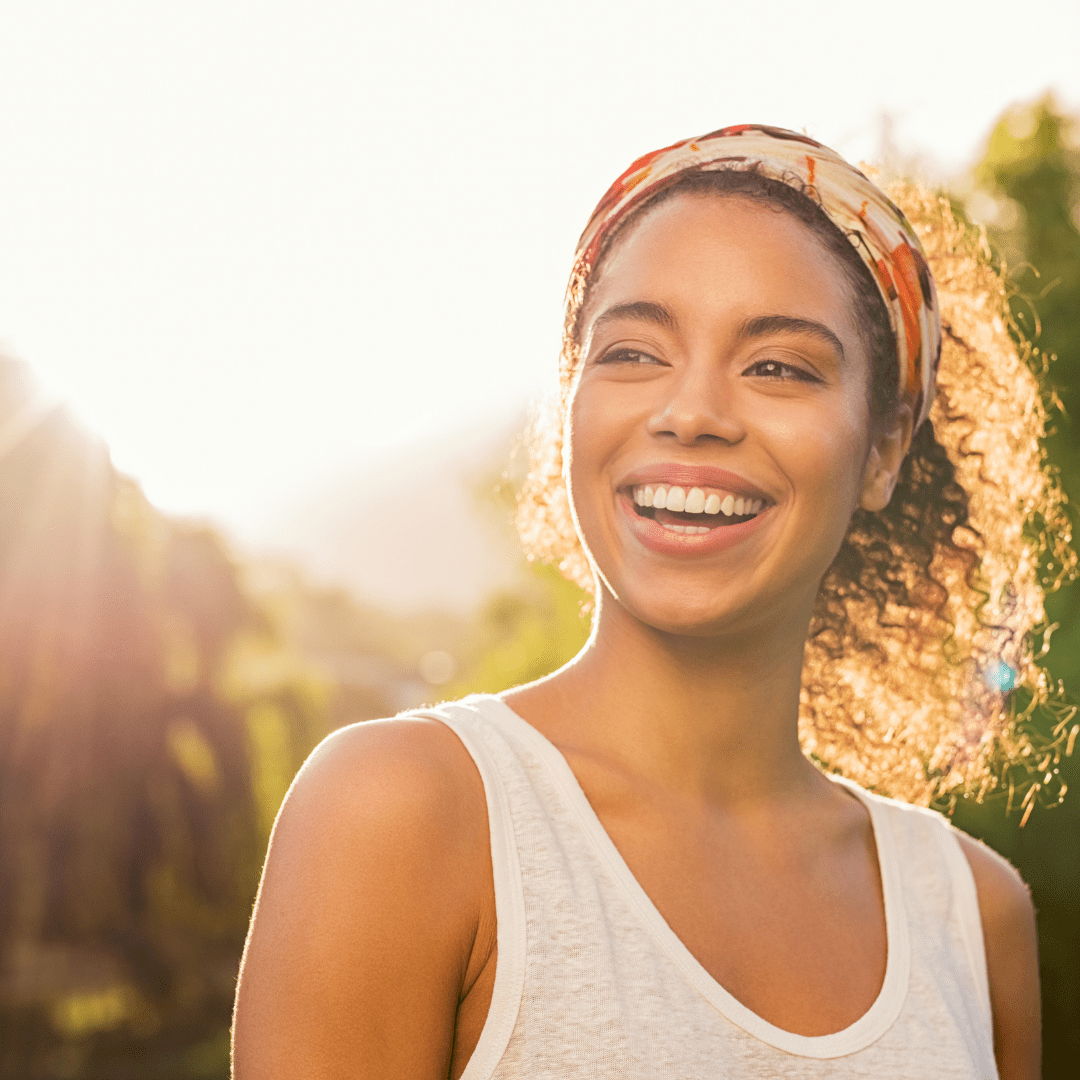 Sound the alarm! Another person has been misled into an unjust timeshare purchase. This is becoming all too common in today’s world as thousands of individuals and families are being entrapped into dishonest and immoral agreements each year. Don’t think it could happen to you? Well, that’s what Laurie thought too.

Laurie C. thought she had nothing to worry about when it came to timeshares and yet, it all seemed unavoidable once the salespeople entered the room. It wasn’t long before Laurie was in a timeshare nightmare of her own and fighting to get out of it. Eventually, she would escape, but it wasn’t easy and even required the help of a distinguished timeshare cancellation company, Wesley Financial Group, LLC (“WFG”).

We recently caught up with Laurie since her timeshare was fully canceled by WFG and asked a few questions about what led her here. From how it all began to the end of it, Laurie shares it all with us! Read what Laurie has to say about her timeshare experience here:

Interviewer: “What promises did the salespeople make that led to your timeshare purchase?”

They promised me discounted tickets!

They promised me a free week’s stay at the villa!

They even promised me free tickets for a cruise in the future!”

Interviewer: “What issues did you have following your timeshare purchase?”

Laurie: “They kept changing what they promised in the original meeting and started calling me to add more to the timeshare. It was constantly calling and harassing me about buying different packages that weren’t originally part of our purchase. They also keep calling about credit cards and I did not want them. It was nonstop with them.”

Interviewer: “How did this timeshare purchase impact your future?”

Laurie: “The timeshare was becoming a burden for me, and I was unable to keep making the payments. Without that timeshare, I would have much more money and my family would be more financially stable. I never felt a sense of relief as a timeshare owner because I always owed an astounding amount of debt on it.”

Interviewer: “Why did you decide to work with WFG to cancel your timeshare?”

Laurie: “The thought of something happening to me and then my family would be left with this unwanted debt bothered me. So I reached out to WFG and they were so easy to talk to and helpful. They made me feel like they would really help me and they did! Because now I can travel freely whenever I want.”

It’s certainly no surprise that WFG decided to help Laurie out of this appalling timeshare agreement. I mean, can you imagine paying for a vacation property every year and never getting to use it? Especially after all the promises that were made to Laurie by disingenuous salespeople too.

The Resolution To Laurie’s Timeshare Experience

When it comes to helping people out of these sort of timeshare horror stories, WFG knows exactly what they’re doing. This company can be known for its strict qualification process, but luckily for Laurie, she got more than just help from them. Not only was her timeshare canceled but she was also relieved of $10,000 in timeshare mortgage debt.*

Now that Laurie no longer has a timeshare company dictating when and where to vacation, she can travel freely as she always intended. Despite the promises to make it seem like a timeshare would deliver that, it failed to live up to the hype, as none of the promises were deemed to be truthful.

Do you know anyone who has experienced a similar situation with a timeshare company? If so, please pass along our phone number below to them. We’d love to see if they qualify for our timeshare termination services!

*Wesley Financial Group, LLC (“WFG”) develops individualized programs for each client, terminates over 97% of their client’s timeshare relationships, and, in certain circumstances, obtains a refund of some or all of the timeshare purchase price. Actual results depend on each client’s distinct case and no specific outcome is guaranteed (although WFG does offer a 100% money-back guarantee if the timeshare is not canceled within the time specified in the WFG Enrollment Agreement).