Derrick Y. Relieves Himself And Family Of Timeshare Burden 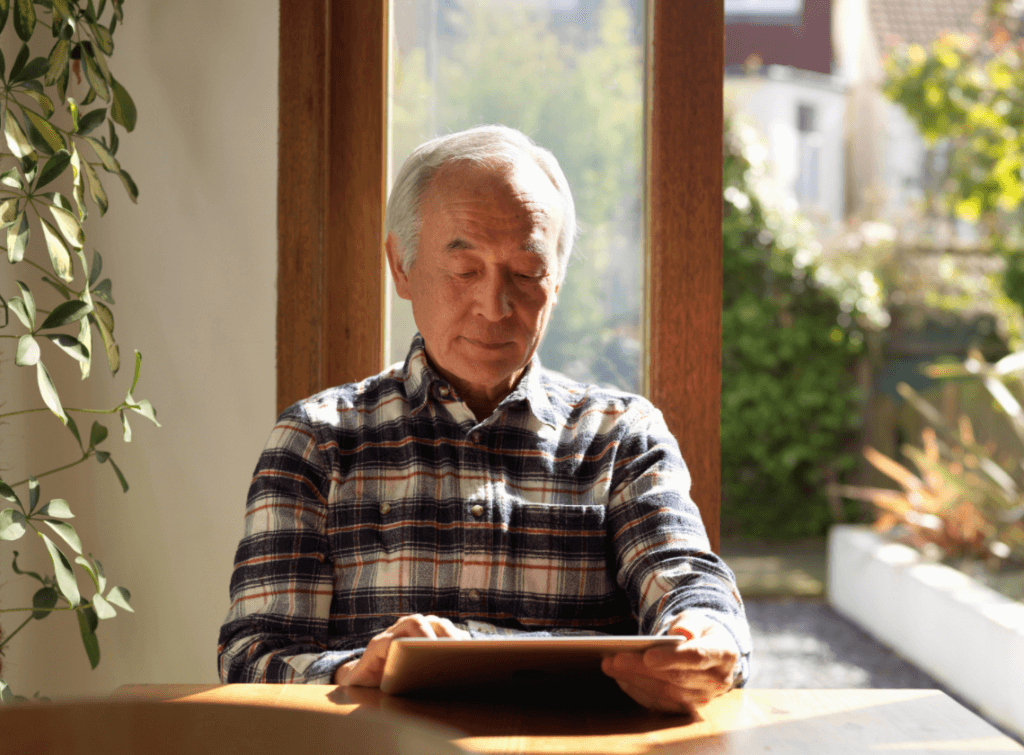 As a single father of two kids, Derrick Y. thought buying a timeshare would provide his family some quality time together while also getting out to see the world. What he didn’t know was that lies and deceit were waiting for his family right around the corner.

The following includes a word for word account of the timeshare ordeal that Derrick Y. experienced. We hope his written account will showcase some of the dishonest tactics that the timeshare industry often uses on good, unsuspecting people. Names of people have been changed and/or redacted for privacy reasons.

“I have two children. I initially purchased the timeshare for my kids when they were 11 and 12-years-old so we could travel around the world, since I was a single parent raising the kids at the time. I was told availability would not be a problem, my fees would not increase. What I was not told was that my debt would be passed on to my kids.”

For Derrick, all of this was wrong. Everytime he would look for availability it was never open. His annual fees, as well as his maintenance fees, continued to skyrocket and as his children got older, it became evident that if he were to pass away, his kids would inherit his timeshare debt.

“I first heard about Wesley Financial Group on the radio. Prior to then, I had tried using other companies to cancel my timeshare but they were unsuccessful. So I got online and researched Wesley. After reading up, I was convinced WFG was the right choice for me.”

“I am very much satisfied with the results I received from working with Wesley Financial Group. They helped me relieve about $32,000 in timeshare debt in approximately eight to nine months. It was such a smooth process and I would recommend this company to anyone.”

Does Derrick’s story hit home with you because it sounds a lot like what happened to you and your family? Wesley Financial Group, LLC  is here to help you. Feel free to reach out to us to see if you qualify for our timeshare termination services.