Elise’s Timeshare Has Haunted Her for Decades 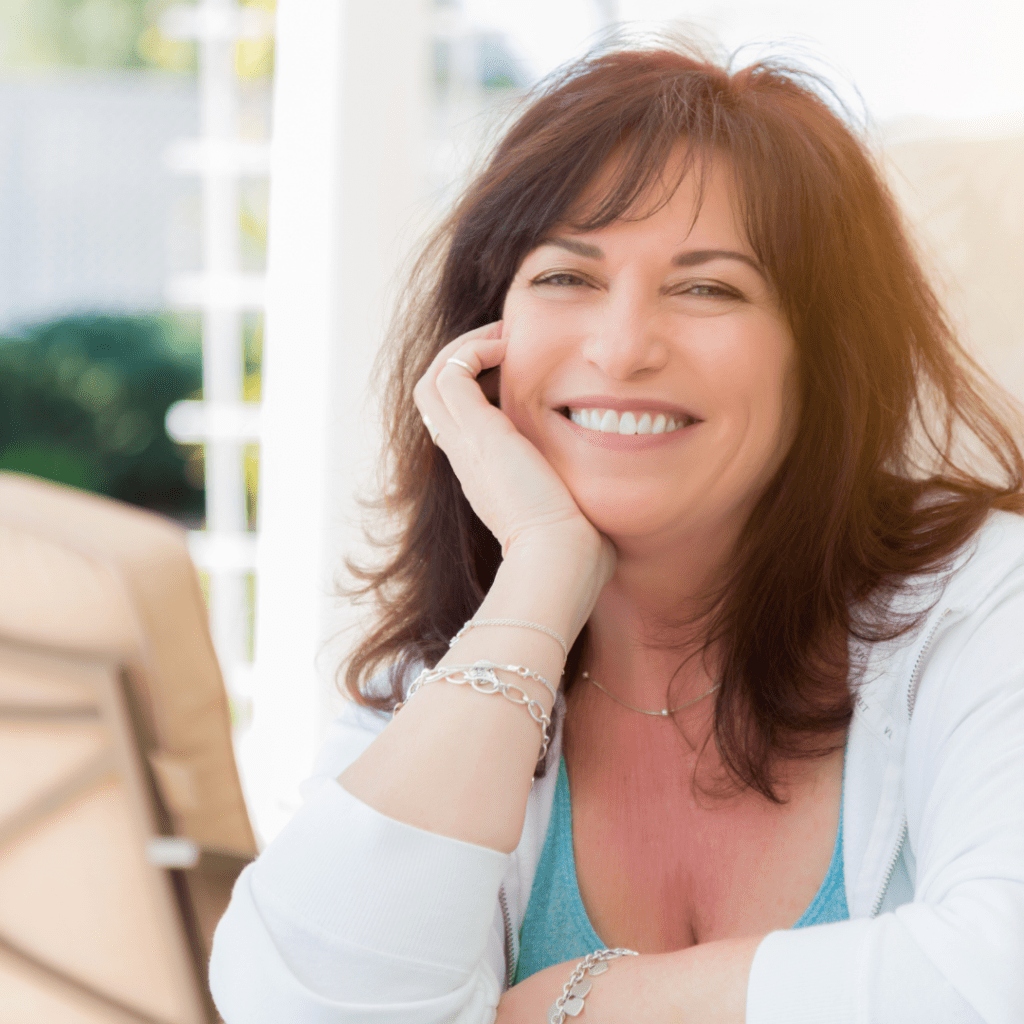 Elise and her late husband first purchased a timeshare option in 1991. When they purchased their original unit, the couple bought into a fixed-week system. They were later told that the fixed week system had been phased out, and that they had to now purchase into the points system from a larger timeshare company. Though they ‘owned’ a timeshare for decades, Elise’s experience with her timeshare was anything but smooth sailing.

The following is a firsthand account of Elise’s deceptive timeshare experience. We hope her story will help shed a light on the distrustful practices of the timeshare sales industry. Names have been changed or redacted due to privacy concerns.

When Elise and her husband originally bought into a timeshare, near their home in Virginia, they’d heard great stories from friends and family about utilizing it to their advantage. The couple had received a direct mail piece about a timeshare presentation, so they thought that the timeshare could be a great option for taking some trips during retirement, including their 35th wedding anniversary trip to Hawaii!

Elise recalls that timeshare presentation and the specifics that led them to purchase the timeshare back in 1991.

“The presentation lasted 8 long hours, with representatives coming and going from our table. Each time a new person would come up, and they would scribble some figures on a paper and sweeten the deal with more lies. On a scale of 1-10 as far as the amount of pressure...I’d say it was at least a 9.

The representatives assured us we would be able to use our time for our visit to Hawaii. They also told us that the timeshare would be a great thing to pass on to our heirs.”

After those eight hours stuck in the room facing intense pressures, Elise and her husband were hopeful about their planned trip to Hawaii. They were finally going to celebrate an anniversary in beautiful Hawaii next fall! Shortly after arriving home, though, the couple faced their first of many timeshare hurdles--the ‘lack of availability’ for their planned Hawaii trip.

“It wasn’t until we got home after that presentation and tried to book our stay in Hawaii that we found out there wouldn’t be any time available in Hawaii for at least 3 years! By that time, we were committed to pay it off and use it the best we could.”

After several other attempts to book a timeshare reservation, Elise and her husband settled with staying at a resort near their home in Virginia pretty regularly. They felt that they were stuck with the payments, and the couple’s main goal was to pay off the mortgage and settle with the annual maintenance fees within their budget.

The couple had successfully utilized their timeshare near their home in Virginia for nearly nine years, when the timeshare company they’d purchased their original timeshare from had been sold off to a much larger timeshare company. When Elise and her husband attended a members’ meeting for this timeshare, they were forced to upgrade to a ‘points’ system because the new timeshare company didn’t honor nor convert the couple’s timeshare to the new points system.

Fast forward many years, lies and false hopes later, Elise is now a financially-struggling widow who faces rising timeshare maintenance fees each and every year. Elise realizes that she is well beyond any cancellation period, but her feelings of being overwhelmed and under water are still very valid and raw.

“My husband went to his grave (in 2016) with this looming over his head. I am 82 years old and am unable to travel due to physical limitations.

Now I have a mortgage on my home caused by all these timeshare lies and all these points per year that I am physically incapable of using due to my age and mobility issues. I am literally paying nearly $5,000 per year in annual maintenance fees for NOTHING.”

After hearing an advertisement on the radio, Elise reached out to us here at Wesley Financial Group, LLC (WFG). With some hard work on her part and assistance from WFG over several months, Elise is now timeshare free!*

Do you know anyone with a similar timeshare experience? Please feel free to pass our phone number along to them. We’d love to see if they qualify for our timeshare termination services!

Wesley Financial Group, LLC, and/or its affiliates, successors, or assigns are not lawyers and/or a law firm and do not engage in the practice of law or provide legal advice or legal representation. All information, software, services, and comments provided on this site are for informational and self-help purposes only and are not intended to be a substitute for professional advice, legal or otherwise