Completely Misled About Timeshare, We Are Helping Sharon Pro Bono 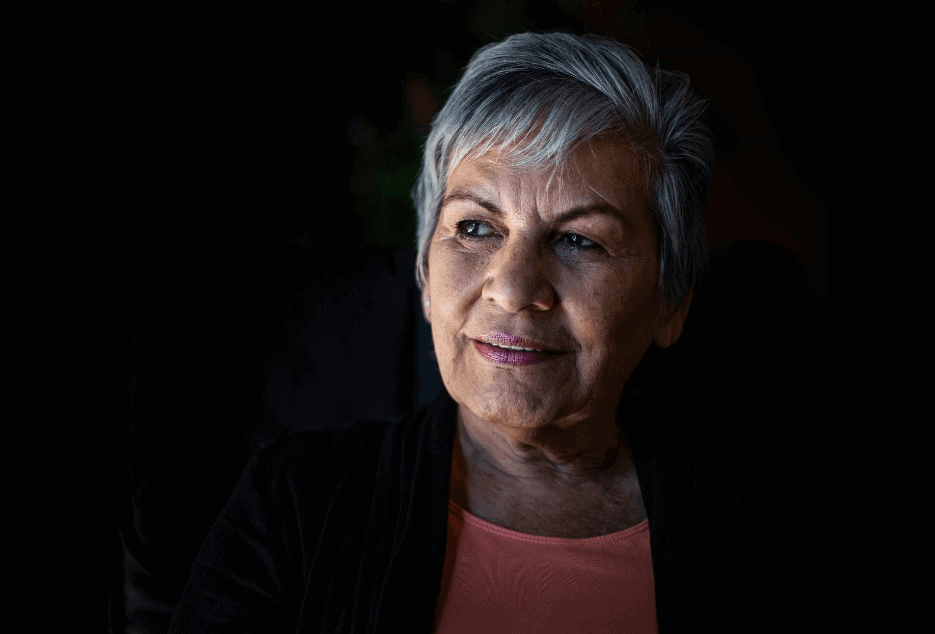 Below is a word for word account from one of our client’s, Sharon.  We hope her experience will shed some light on the tactics that the timeshare industry often uses on good, unsuspecting people. *Names of people have been changed and/or redacted for privacy reasons.

“My deceased husband and I were on vacation in Branson, MO in November of 2003, on a camping trip. We had a few days free and decided to go for the Fall Creek’s offer of 1-week free camping, thinking this would be nice for us to get away. We did have to attend a short meeting, or so they said, and give them some of our free time for what they said would be a “fun” meeting. It was anything but fun!

We were first sent to a large room and a sales rep began by saying he knew we were having a great time in Branson. Shortly thereafter, he got louder and more “hyper”. He jumped around like someone in the circus, yelling about how great of a deal this was and just too good for us to pass up. Investment was in every other sentence. Then the investment would go to our children someday, and that took center stage from then on during the presentation.

For a while nobody did anything. We just wanted the charade to end! My husband and I, both under distress, agreed to buy the timeshare. We had never heard of a “timeshare” and thought we just wanted to know more about it. Well, we found out more than we ever wanted or needed to know!

We were then immediately whisked away to a smaller room where a salesman gave us his first name only. With pressure from this sales rep, Bill and I signed the agreement. The salesman did not go over any details with us about what we were signing, he just told us where to sign or initial.

After this, we were never able to get in touch with either of the salesmen. Neither of them would return our calls or had any communication except asking for yearly maintenance fees.

I have been in total shock at the $17,000 total we have paid to the timeshare company. This is not fair to us in any way. The maintenance fees were never discussed with us, nor the fact that we would be paying for them for the rest of our lives, and then our children would have to as well!

My deceased husband and I have not been on the property in over 2 and a half years! The buildings we could spend a week in (Building A or B) were in such decay and despair, that they were using one of them for storage!! The building could not even be occupied by any guests! With no explanation, the yearly maintenance fee jumped from $362 yearly to $595 yearly in the years 2007 and 2008. Most recently the fee is $827 yearly.

I have had a decline in health and I am not able to travel like I once was. I will not ever use this timeshare again.”

We Are Helping Sharon Pro Bono

Sharon reached out to us for help. After hearing her story, our team decided to offer our services to her pro bono. She has had a decline in health, which includes several seizures, brain damage, and a period of time completely homebound. We are in the business of helping good people get out of bad situations, and that is exactly what we are doing with Sharon. We are in the process of terminating her timeshare and can’t wait until she is timeshare-free.

There are many people who have faced a similar situation to Sharon’s. If you know someone who could potentially use our services, pass along our phone number below. We would be more than happy to see if they qualify for our timeshare termination services.