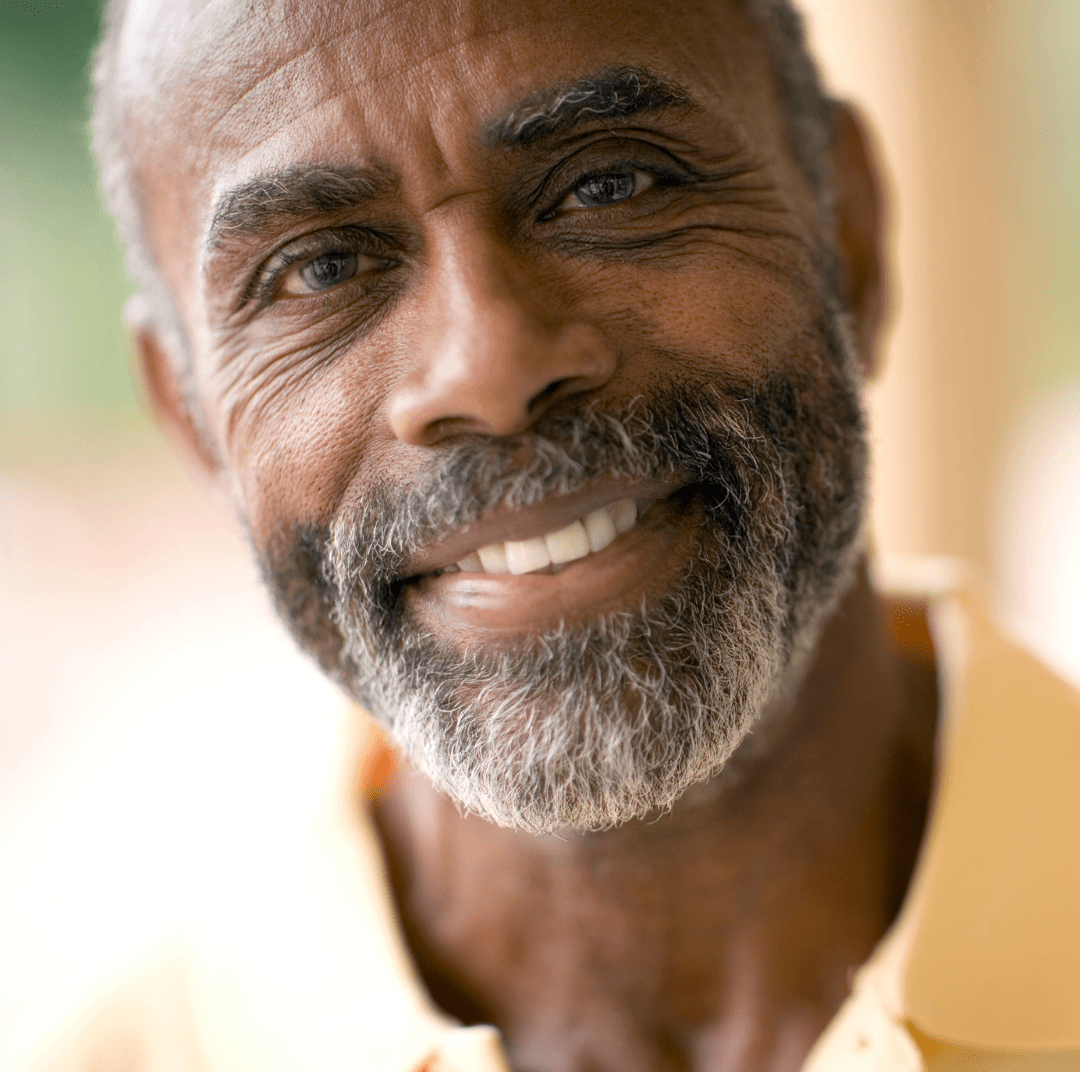 As a manufacturing engineer being married to a teacher, Alan didn’t have a lot of time to travel between only Christmas and Easter breaks. When a timeshare sales representative told him that locations and times were flexible, Alan imagined how his family could enjoy the little time they had together during these holiday breaks.

The following is a firsthand account about Alan U.'s deceptive timeshare experience. We hope his story will help shed a light on the distrustful practices of the timeshare sales industry. Names have been changed or redacted due to privacy concerns.

When Alan and his family first attended the timeshare meeting, he recalls how the sales team told him of all the things that caught his attention.

“With my wife teaching in the summers, our sons playing baseball and us riding motorcycles in the warmer months, Christmas and Easter breaks were the only times we could travel. We were told that it would never be a problem getting a unit when and where we wanted to travel.”

After they had signed the timeshare agreement, Alan remembers how his family was lucky to utilize the timeshare twice during their entire duration of ownership. He also says accommodating those two trips using the timeshare was practically two trips combined, which ended up being twice as expensive and even more planning on his family’s part.

This type of pitching to unsuspecting and uninformed travelers is a common sales tactic among timeshare sales teams.

On top of issues booking annually, Alan was told at his last timeshare owners’ update meeting that his family would only be able to reserve their timeshare every other year moving forward from that point. This was the final straw for Alan!

“At the last meeting in Orlando, I was told that because of demand we would only be able to use the timeshare every other year. This wasn’t what I’d originally agreed to at all! It was nothing like we were led to believe.”

Fed up with this timeshare and wasting thousands of dollars per year in annual maintenance fees, Alan and his wife decided to begin researching exit options out of their timeshare; however, the couple faced several obstacles before they found a Wesley Financial Group, LLC (WFG) advertisement on social media.

“Early efforts to try and get out of our timeshare were met with comments like, ‘Good luck with that.’

We saw an advertisement online for WFG. When [WFG] first sent me an information packet, they didn’t try to pressure me into making a decision on the spot. They also didn’t start with, ‘We will try to sell your timeshare for you.’ They talked about getting us out of our timeshare and said we would be doing some of the work along with them. I felt comfortable going forward.”

It took several months of hard work, but with the assistance of WFG, Alan and his family are now timeshare free! They are now able to save nearly $3,200 per year because of their eliminated timeshare maintenance fees.*