Couple Taken Advantage Of During Their Honeymoon 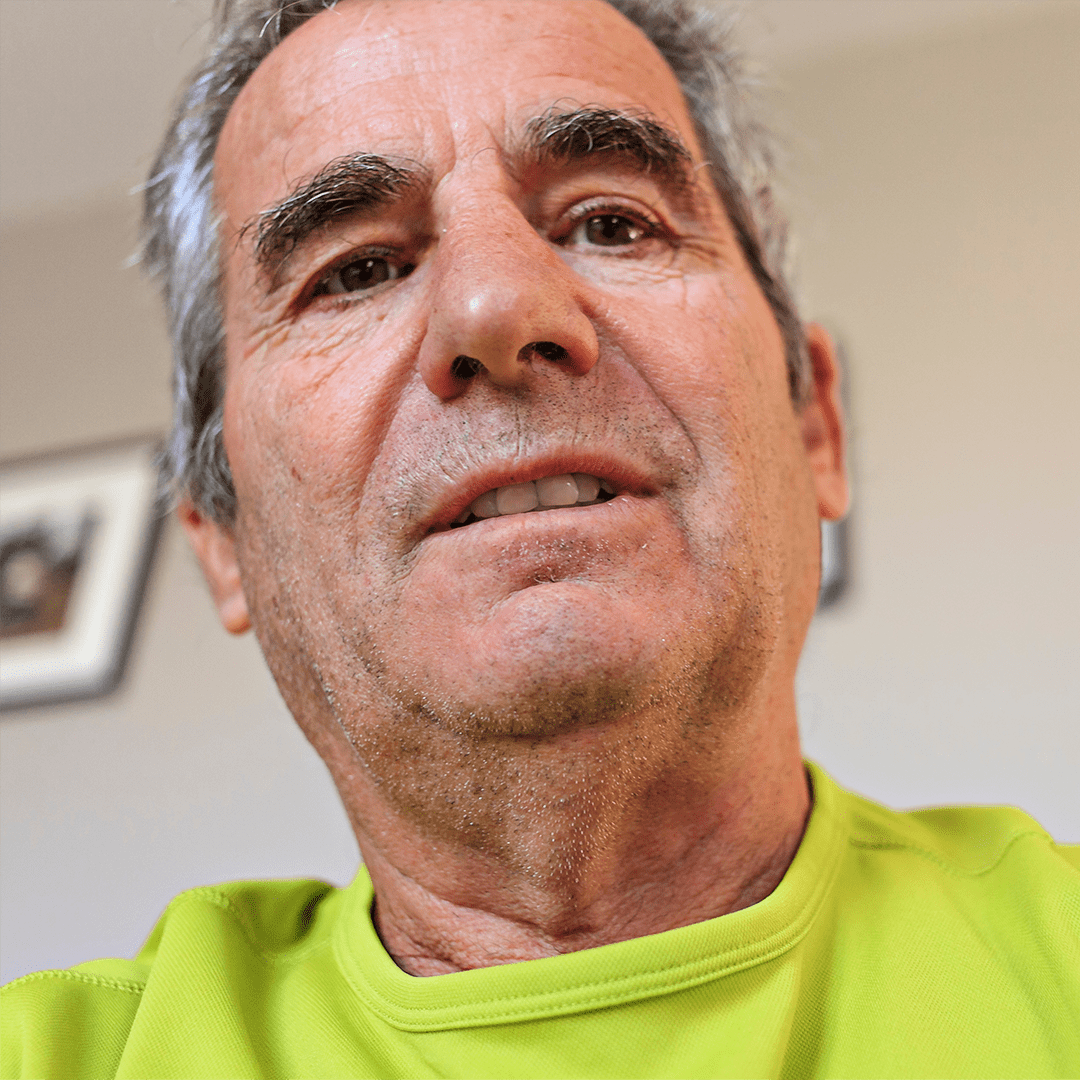 Newlyweds, Trey and Vanessa, were ecstatic about honeymooning in Hawaii. This pair does not travel often, so when they arrived at their luxury resort, they were astounded.

“My wife and I went on our honeymoon in 1996. It was our first vacation, and it was amazing! We had never been to a resort like this, so we’re just taking it all in. We were offered free tickets to a show, and we just had to listen to a timeshare presentation to receive them. We just couldn’t say no.”

Living their best lives, the newlyweds said yes to any opportunity. Looking back, though, Trey wishes they did not agree with everything. The timeshare presentation turned out to be nothing like what was anticipated.

“ I thought it would be a presentation about timeshares where I would learn more. Instead, this was one big sales pitch! The salesmen kept pushing us to buy a timeshare for several hours. Hawaii was supposedly the best location to buy one because everybody wants to visit and we could easily exchange ours to go wherever we like. They made it sound enticing enough for us to try it out!”

Trey and Vanessa were timeshare owners after returning from their honeymoon. Excited at first, but those feelings changed when issues with their timeshare deal became apparent.

“We did what the timeshare vendors told us to do! We tried multiple times to exchange our timeshare but never got to do it. They said the demand for Hawaii vacations was high when in reality, we couldn’t exchange it at all!”

What good is owning a timeshare, if you can’t use it? That’s what Trey asked of the resort staff, but all he got in return was an awkward silence and, of course, another attempt at a sales pitch. Needless to say, Trey was displeased with how the timeshare staff was treating him and how much this cost him.

“The salespeople greatly misrepresented the fact that this timeshare is a great investment for us. Not true! Despite all these issues and complaints, we had to continue paying for the timeshare. It felt like my bank account belonged to the resort.”

Trey Was Skeptical Of Most So-Called “Timeshare Sellers”

With timeshare expenses exceeding, the couple was eager to get out of their timeshare deal. Alas, they would soon learn that is more difficult than getting into one.

“I looked for many years for a way to cancel our timeshare with no luck. I inquired with several companies that sell timeshares, but none of them seemed trustworthy. Most just wanted my money because they told me nothing about their process but wanted to charge a massive down payment. I still got calls from them, even though I refused them all.”

While Trey and Vanessa were desperate in trying to back out of their timeshare deal, they were wise enough not to fall for another scam, which is why they steered clear of timeshare resellers.

The clouds parted and the sun came out for Trey and Vanessa when they heard about Wesley Financial Group, LLC (“WFG”). The message came from a radio advertisement that caught their attention. Right away, Trey saw a difference in WFG.

“I had seen several advertisements of WFG online for some time, but then I heard a radio spot with the founder, Chuck McDowell. In that ad, Mr. McDowell talked about how he got started in this business and that convinced me to pick up the phone and call WFG.”

After making that phone call, it was a matter of months before the couple’s timeshare agreement was terminated!*

“The team at WFG was great and did not use high-pressure sales tactics as timeshares do. The reason why I appreciate their business so much, though, is they showed the utmost respect. They cared and enjoyed helping us!”

Trey and Vanessa no longer receive notices about timeshare fees again! If you know someone going through a similar unethical situation, pass our phone number along. We would be delighted to see if they qualify for our timeshare termination services.