Lured Into $8,000 In Timeshare Debt And Looking For A Way Out 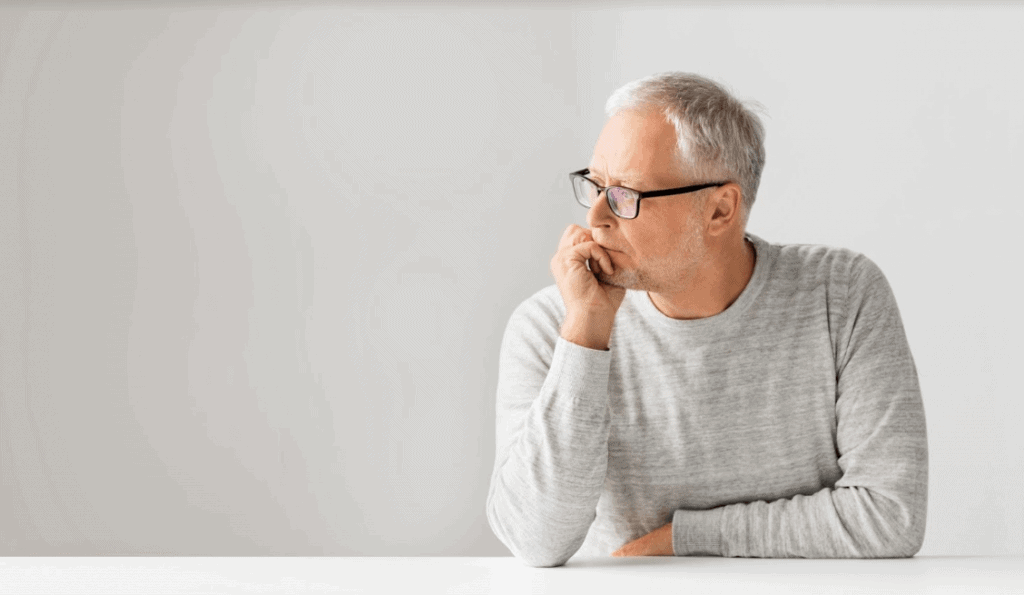 We had a client who wanted to pause their service with us because he was having second thoughts about walking away from the $60,000 he paid for his timeshare. He wanted to try to make it work because he really felt like the salesman who sold him his timeshare didn't have negative intentions. He said they connected on many levels, and he really liked him as a person.

We told him, “We aren’t going to convince you to get rid of this timeshare. WFG is here to help those who need our help, but please promise us that if you try to make this work, you won't let them upgrade you and get you deeper into this mess."

He promised us no more timeshare. He said he was just going to try to make what he had work because he had spent so much money on it.

We could tell the client really trusted the salesman and the timeshare company, even after paying WFG. We couldn't bring ourselves to end the call and make it official that we were pausing our process, until we respectfully told him that a lot of what that salesman was doing was just a sales tactic. We think he wanted to believe us, but we could tell he really couldn't bring himself to believe that he was taken advantage of.

We suspended this client a few months ago. He contacted one of our resolution specialists not long after that to let them know he upgraded his timeshare. He is $8k in debt now, with his wife on life support. He has decided he wants to come back on board with us. He says he can't get in touch with the salesman now and feels like he "may have been screwed over.”

This kind of action by the timeshare companies is why we do what we do at Wesley Financial Group. Oftentimes, they will take advantage and lure people into purchasing more timeshare with no consideration of their circumstances.

We are here to help people who have been misled, just like this man. If you need our assistance cancelling your timeshare, reach out to us to see if you qualify for our services.

We are here to help. https://wesleyfinancialgroup.com/contact/