Dan L. and His Wife Thought They Were Getting Their Grandparents’ Timeshare 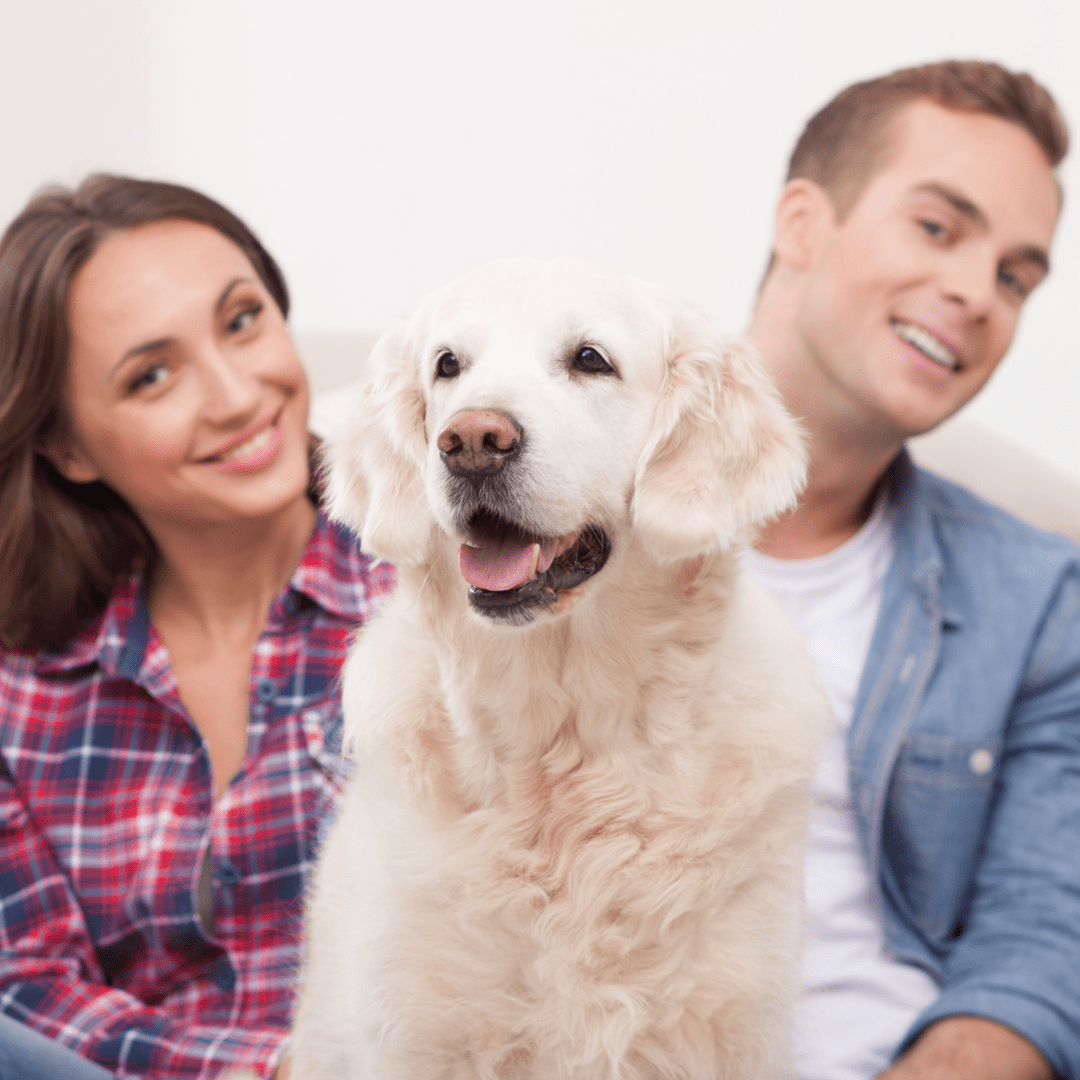 Below is an account of the timeshare situation that unfolded between Dan L. and his timeshare company. The names of people and companies have been changed or omitted for privacy concerns.

“My wife's grandfather owned a timeshare and was handing it down to her. We have used it once or twice, but wanted it to be in our name. On one of our visits to the timeshare resort, we were offered a $75 gift-card to attend the timeshare presentation. We figured this would give an opportunity to ask how we can put our names on her Grandparents’ timeshare. We were introduced to a salesman named Todd and we told him what our concerns were.

He went to the back and came out a few minutes later and said he could help. We sat down and he began to tell us about what he could offer us. We continued to explain what we were interested in doing, which was adding our names to the existing grandparents' contract. Again, he told us this could be done. He said he would get one of the in-house legal assistants to discuss how this could be done. Todd went away for a little while and came back with a "lawyer" who said this could be done, but led us to look at other options that would make this easier and more beneficial since our grandparents’ timeshare could only be used every other year.”

“We were never able to make the name change that day because that was something that they said could be done online once we go into our new account (that was not true). After about 6 hours, we had signed the paperwork, had some coffee, cokes and snacks and were mentally and physically drained.”

Since the purchase, the couple have yet to actually see anything from their grandparents’ timeshare or any benefits of the timeshare they purchased.

“We have not taken a vacation yet using the timeshare. Our monthly maintenance fees and the interest on that credit card have increased. We were also unable to merge it with our grandparents’ timeshare or make a name change as we originally intended. We do not plan on using it and are not sure we will be able to anytime soon due to the current travel situation.”

Dan and his wife had grown tired of keeping up with a timeshare they couldn’t use, and so they began looking for a way out. The couple eventually found and reached out to us here at Wesley Financial Group, LLC, to cancel their timeshare.

Do you know someone who might find themselves stuck in a similar timeshare situation? Then give us a call here at Wesley Financial Group, LLC. We would be more than happy to see if you qualify for our timeshare termination services.