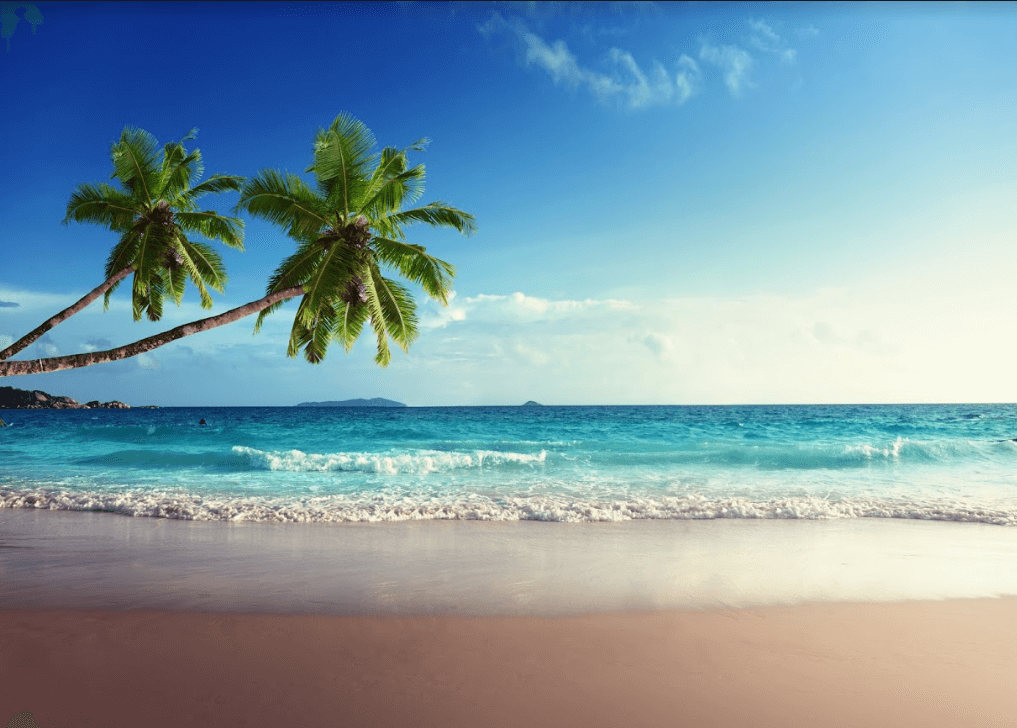 Being able to use your timeshare the way you would like is easier said than done a lot of times. That was the case for Vicki and Charles, who had tried repeatedly to book a family trip with their timeshare. They were only able to use their timeshare one time while they owned it and it was not easy to get the trip booked. They ended up having to pay a fee to the resort that they owned with, just to get their booking.

When they arrived, the room they were given was not equivalent to the model they purchased. They had to call maintenance on more than one occasion during their stay. The whole facility was run down, and their particular unit was dirty and completely different from what they were shown when they purchased their timeshare.

On top of that, they were called into an owner’s meeting while they were there. Charles was so angry that they were not given the rooms they were promised and that their family had been split up for the weekend. Frustrated, he walked out of the presentation multiple times until the salespeople got a manager to calm him down and offer to fix it. The manager told Charles he would throw in another vacation due to the circumstances they had been put through that weekend. Of course, this was all a lie and Charles and Vicki never received the free vacation.

We Stepped In To Help Cancel Their Timeshare

Our timeshare cancellation services may help you if you have been lied to or misled during the timeshare sales process. If this is something you would like to learn more about, give us a call today.