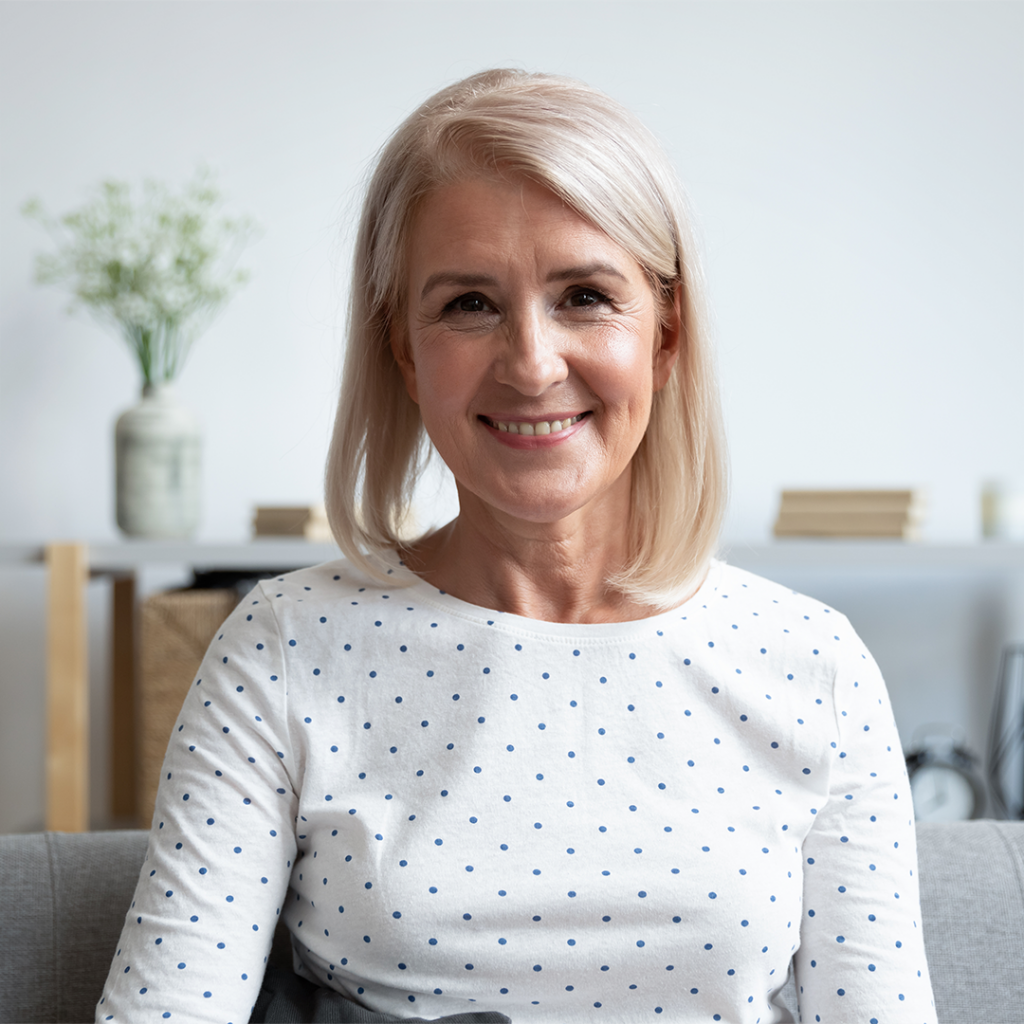 Savannah and her husband Marcus are farmers and never had time for traveling, despite having an interest in it. So when a few timeshare vendors got their attention, Savannah and Marcus believed their dreams would come true.

“We’re two farmers who got caught up in the excitement. While staying at a hotel, staff members asked about our dreams of traveling more. They said we could travel anywhere in the world; all we needed was a timeshare...”

Savannah and Marcus were not speaking with the hotel staff; instead, they were in the company of timeshare brokers. This meeting would last several hours and the couple made a hasty purchase. Later they realized not everything from this meeting was true, and their so-called “investment” would be much more complicated.

“Those Sales Reps Lied To Us!

“After a couple of years of owning the timeshare we never got to use it. They said we could travel to our most desired locations, but we never were able to. Everything seemed to have been a lie.”

Savannah and Marcus’ ownership experience was no different than most. The couple tried to book a year in advance, yet to no avail. This predicament lasted for years, and to make matters worse, they still had to pay for it.

The Pair Worried About Losing Their Farm

Despite being unable to use their timeshare property, the couple was pressured to pay annual maintenance fees. Unbeknownst to Savannah and Marcus, these fees increase every year.

“Our costs were overwhelming. Before too long, we were in over our heads in debt. We tried renting and even selling the timeshare, which the sales reps said we could do since it was a popular resort. But it was near impossible to get out.”

Savannah and Marcus struggled with finding a way out of their timeshare, until they caught wind of Wesley Financial Group, LLC (WFG). Hearing multiple ads led to this couple reaching out to WFG.

After five years of bad luck, Savannah and Marcus were attended to when they walked through the doors of WFG.

“We chose WFG because we kept hearing their ads. They were always so on top of things and made the entire process uncomplicated for us. We’d recommend their services to anyone in a similar predicament.”

WFG canceled Savannah and Marcus’ timeshare agreement in less than a year, and the couple was timeshare-free!*

“You won’t find us in another timeshare, that’s for sure! We purchased an RV with our savings. Now, we go on vacations whenever we like and don’t stress about an annual bill.”

If you, or anyone you know, has been through a similar experience in which a timeshare company was misleading during the sales process, please contact Wesley Financial Group, LLC, at the phone number below to see if you qualify for their cancellation services.