For Patrica and Edward W.’s Timeshare Company, One Timeshare Was Not Enough 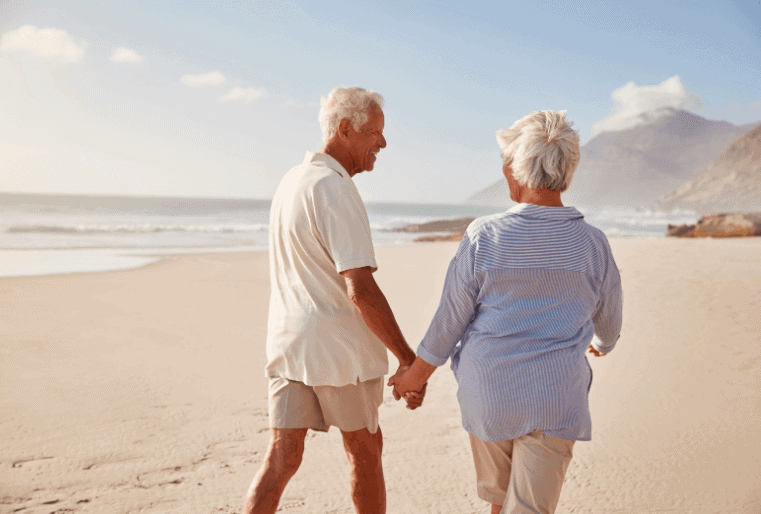 Having already bought one timeshare in Orlando, Florida, Patricia and her husband Edward set out on vacation in Myrtle Beach, South Carolina. While enjoying their vacation at the beach, the couple -- who are in their early 80’s -- were met with numerous attempts by the staff to try and get them to attend a so-called meeting. They tried to avoid the inevitable, but were finally pressured into it by the end of their stay.

Below is a word for word account of the timeshare ordeal that Patricia and her husband experienced. We hope her written account will enlighten you to some of the tactics that the timeshare industry often uses on good, unsuspecting people. Names of people have been changed and/or redacted for privacy reasons.

“It all started when the concierge came to our unit during the week. She kept mentioning that they had a presentation on our schedule for us to attend. I knew what she meant by that, and I told her that we were not interested. Then, when we were checking out, the concierge had us wait in the welcome center for some reason. It turns out that she went and got the sales manager and he came out to make just friendly conversation at first. It would later turn into a five-hour sales pitch about why we should buy another timeshare. It was awful. We had a 10-drive ahead of us and because of the meeting, we ended up doing the majority of it in rain and darkness. Not to mention, we didn’t get home until 4 a.m.”

After some reflection on their trip, Patricia and Edward began to realize how they were targeted by the staff at the hotel.

“We felt like we were definitely targeted. I think since they knew that we had already bought one timeshare, it would be easy to pressure us into buying another. It really caused so much emotional distress with our travel plans.”

Looking for a way out of their timeshare, the couple was told by the hotel company that the only way to try and get money back for their unit was to upgrade. This was not true.

“Our income is greatly reduced now that we are both retired and rely on social security here and there. It’s just not fair that we’ve been manipulated into these awful investments.”

That’s when Patricia and Edward reached out to Wesley Financial Group, LLC. We were able to help terminate the second timeshare along with its upgrades. Meanwhile, we are still in the process of assisting the couple in terminating the first timeshare to fully liberate them of this burden.*

If you know someone whose timeshare experience is similar to Patricia and Edward’s, pass along our phone number below. We would be more than happy to see if they qualify for our timeshare termination services.

*Wesley Financial Group, LLC (“WFG”) develops individualized programs for each client, terminates over 98% of their client’s timeshare relationships and in certain circumstances, obtains a refund of some or all of the timeshare purchase price.  Actual results depend on each client’s distinct case and no specific outcome is guaranteed (although WFG does offer a 100% money back guarantee if the timeshare is not cancelled within the time specified in the WFG Enrollment Agreement).