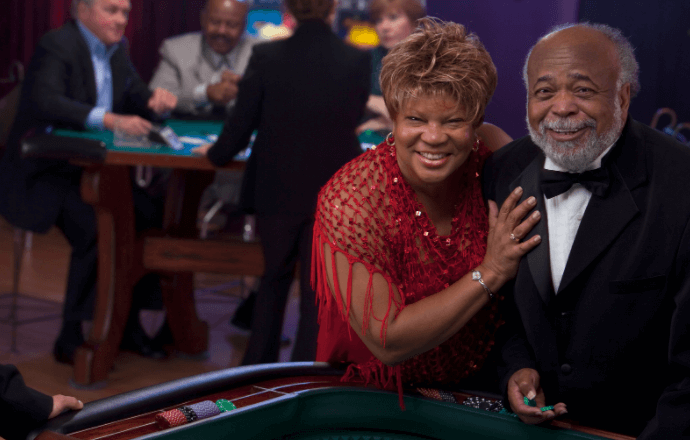 After moving to New York City at the age of 16, Stanley W. finished high school before starting a dedicated 45-year career in the New York Stock Exchange. After a lot of success, Stanley and his wife decided to retire in Florida. There’s only one problem: their timeshare is eating away at their finances. The following is a word for word account of the timeshare fiasco that Stanley encountered. Names of people and companies have been omitted due to privacy concerns.

“When I met with a salesperson to learn more about my timeshare, I was told it would be a great investment that I could pass on to my family. When I mentioned how we love to travel, I was countered with the argument that we would save much more over time with a timeshare rather than booking hotel rooms.”

But what Stanley and his wife encountered was problem after problem. There was nothing about their timeshare that in their minds made it worthwhile.

“Whether it was the maintenance fees constantly going up or the headache sometimes with the exchange, it just became too much. We weren’t feeling like it was worth all the stress.”

But one day in the mail, Stanley found an answer.

“I remember going through a magazine and I saw an advertisement for Wesley Financial Group. I did some research and I found that they were a very credible company. After seeing the testimonies of their clients, I could tell these were real people, not actors.

The professionalism, respect, courtesy and keeping me updated on each step in the process is what I enjoyed most about working with Wesley Financial Group. If I had to describe my experience in one word, it would have to be AWESOME.”

We were able to help Stanley and his wife terminate their timeshare and help them look forward to the future where they can take vacations at their leisure anywhere they’d like.

“As soon as the pandemic is over, we are absolutely going to celebrate not having this timeshare by traveling to a few places. It’s just such a relief and we are so grateful.”

If you or someone you know experienced a similar situation to Stanley’s, feel free to reach out to see if you qualify for our timeshare termination services.