Kayla Was Constantly Being Pressured Into Timeshare Upgrades 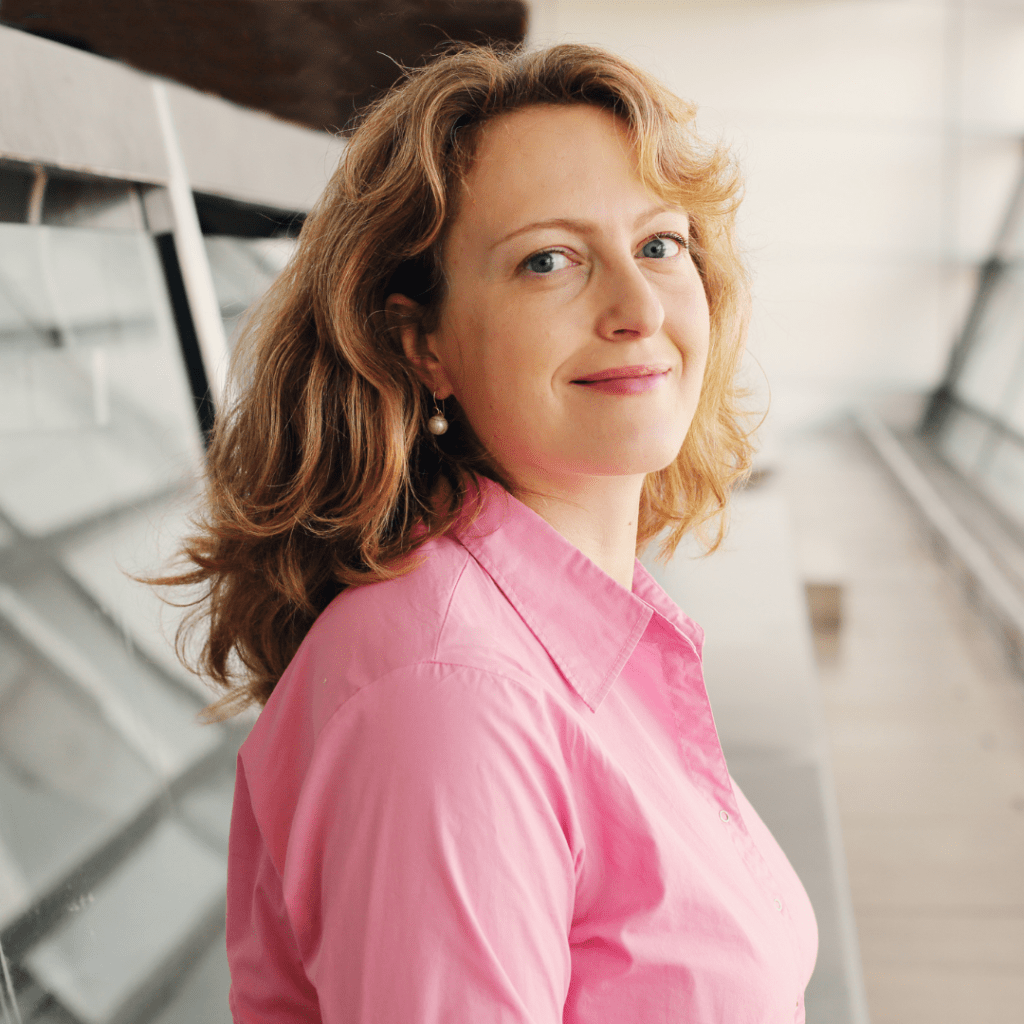 With every timeshare upgrade, Kayla H. found more and more issues that were only getting her into more debt. These upgrades were presented as mandatory meetings that Kayla had to attend, but really they were just used as intense sales pitches that preyed on the client’s weaknesses.

The following is a written account from Kayla herself, detailing what went wrong with her timeshare experience. It’s no secret that timeshare salespeople have a reputation for deceiving innocent people for their own gains. We hope Kayla’s story brings further attention to these constant wrongdoings. Names have been changed or omitted due to potential privacy concerns.

“Owning a timeshare became more expensive than I could have thought because I was told it would do the opposite. It was supposed to be saving me thousands, not costing me tens of thousands. When I expressed these issues to the resort, they pressured me into upgrade after upgrade but they were just costing me more money. I couldn’t afford anymore.”

After Kayla’s initial timeshare purchase, she had been pushed into upgrading at least 3 times since. But let’s take a look back at when this all began.

“My first timeshare purchase was when I visited Nashville with my sisters. We were offered a free two-night stay at a nearby hotel for attending a one-hour presentation while we were there. Turned out lasting over 6 hours long! By the end of it, I barely knew what had just happened but I ended up signing an agreement with them. The salespeople just kept telling me this was the start of something wonderful while I was leaving.”

While it may have seemed wonderful at first, what Kayla actually received was the lowest level in the resort’s point system which lacked most of the benefits that the salespeople claimed she had received. This is what led to her first upgrade experience.

“It was just like the first presentation. Intense and high pressure the whole time and of course it lasted for several hours again. But even after the upgrade, nothing had changed except how much more I was paying. I was still having issues with booking and noticed my maintenance fees had increased quite a bit after the upgrade. When I called the resort again to explain my issues, they said I was due for a mandatory meeting and needed to schedule that ASAP.”

It seemed the only times Kayla got a chance to use her timeshare were when she was pressured to attend these upgrade meetings. All the money she had invested over the years, and she could still not get a full week booked for a family vacation there.

“They constantly hounded me for more upgrades. After the first three upgrades, I no longer wanted to fix my timeshare. I just wanted to get rid of it. I tried everything like selling it and renting it but never had luck or help with either. A friend told me to look into timeshare exit companies. I was wary at first but when I found WFG, I knew they were perfect for the job.”

When Kayla reached out to us here at Wesley Financial Group, LLC (“WFG”), she was stuck in a timeshare mess and felt like there were no other options left. After qualifying for services, we assured her there was a way out and we would find it.

Less than a year later, we are happy to announce that Kayla never has to worry about her timeshare or maintenance fees again. She is officially timeshare-free and her agreement with the resort has been terminated.*