Retired Man Thought Financial Hardships Were Behind Him 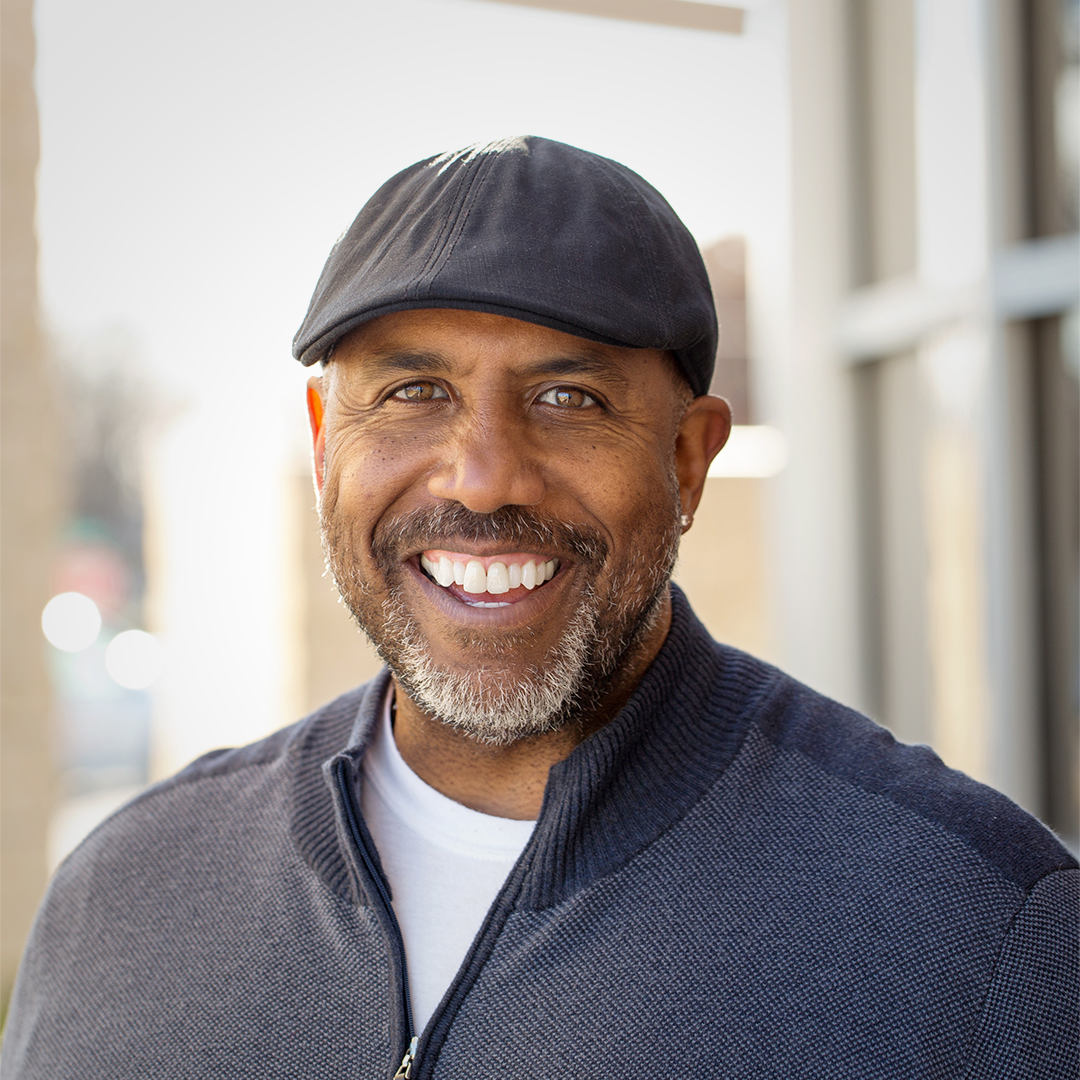 Ten years ago, Gary had no encounters with timeshare properties or knew of anyone who owned one. This lack of information made him impressionable the first time he met timeshare salespeople. We asked Gary to recap his experience, and here’s how it began:

“I attended the presentation to redeem a free resort stay and all the other gifts. By the end of their presentation, I was convinced enough to purchase a timeshare.”

Less than a year later Gary realized he still had no clue about these so-called “vacation homes.”

“They Lied About Everything!”

From the beginning, Gary ran into issues. It would not be long before he realized that much of what they told him during the presentation turned out to be false.

“They led me to believe that I would be saving thousands by purchasing a timeshare. Instead, it costs me thousands every year! I was already unsure about the purchase because of the mortgage costs but had I known about all the maintenance fees; I would have declined.”

These exuberant timeshare costs were snowballing. Unable to afford all the unexpected expenses, Gary thought the fiscally intelligent move was to get out of the agreement as soon as possible.

Finding Trustworthy Help In The Timeshare Industry Is Difficult

“I tried canceling my timeshare for years. My first thought was the resort because they had mentioned buying it back in the initial meeting. Wouldn’t you know, another lie! They told me I was stuck with it. I felt like  I had to suffer through the debt.”

A few companies claimed to sell timeshares online, but they required a substantial down payment. It would still be a couple of years before Gary found trustworthy help in Wesley Financial Group, LLC (WFG).

Gary Enjoys Retirement Without the Timeshare

“Finding the help proved to be time-consuming, but once I found WFG, everything became easier. I heard about them on the radio, read their reviews, and watched client testimonials. That alone was enough to convince me. Even just from talking to them over the phone, the stress was diminishing.”

After finding WFG, it only took five months to cancel Gary’s timeshare, so he could move on from the dreadful experience.*

“Now that I am timeshare-free, I just enjoy retirement on my ranch. When I decide to travel again, I’ll do so on my terms. Thanks to Wesley for making that happen!”

Individuals like Gary are deceived into timeshare purchases every year by distrustful resort salespeople. Do you know of anyone who’s been through a similar situation? Have them contact Wesley Financial Group, LLC, at the phone number below.