Terry A. Thought His Timeshare Would Save Him Time & Money 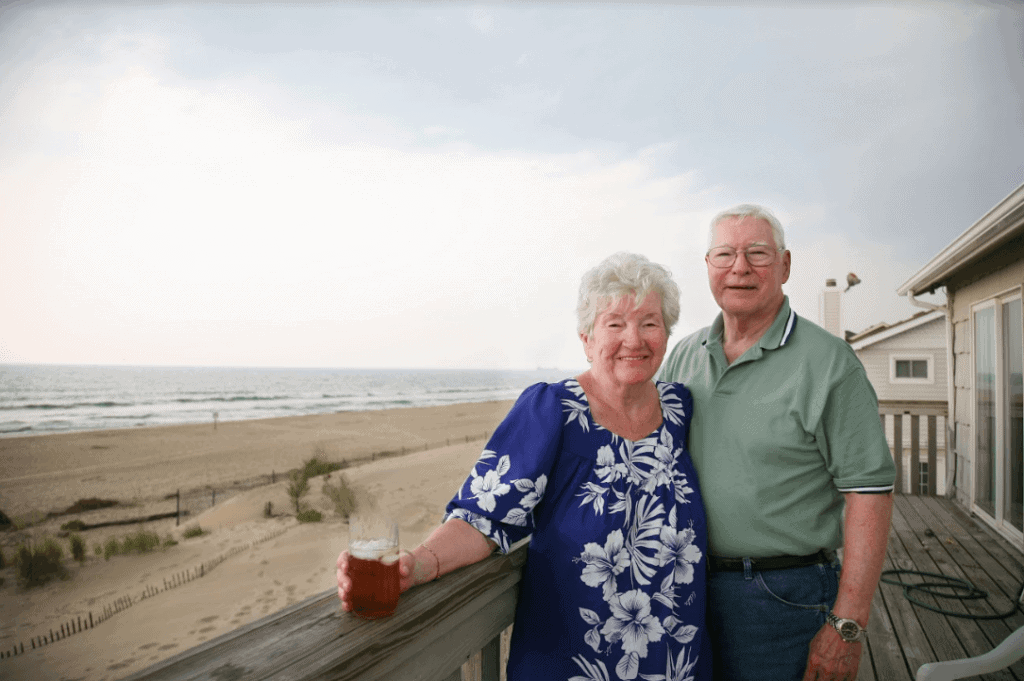 Terry’s son is an active military member stationed in Kitty Hawk, North Carolina. The timeshare sales representatives exploited Terry’s family (and probably several hundred other families) because of his son’s military status and pitched to them just how much the family would benefit from using the timeshare during Christmas holidays when they were allowed to visit their son in Kitty Hawk.

The following is a written account from Terry A. about his frustrating and deceitful timeshare experience. We hope his story will shed a light on the wrongdoings so prevalent within the timeshare industry. Names of people and places have been changed or redacted for privacy reasons.

Terry A. and his family were visiting his son for the first time in what felt like forever to them near Kitty Hawk, North Carolina, because they were offered a free weekend stay in exchange for attending a short presentation. When they arrived and sat through the 3+ hour meeting, the couple was very obstinate in their refusal of any timeshare purchases. However, hunger and frustration set in, and the couple had stated that they were not interested and ready to leave, but the timeshare sales people gave one final push before the couple accepted. They weren’t sure when or if they would be able to leave, so the couple gave in to the intense pressure.

“The salesperson did some more math with the payment and then left us to talk about it while watching from the doorway as we talked. We discussed it and knew it would be a tight budget, but since our son was on shore duty and could travel with us, we decided to go for it. We didn’t even have to wave the sales people over. They came back with paperwork and information on how to access all of our timeshare options online until we could get our physical membership materials in the mail.

Once we got to the desk, the paperwork person paraphrased the documents and we signed and signed and signed. All told, we were there a little over four hours. We finally walked out with our free dinner and an armload of paperwork.”

Terry had no problems reserving the family’s timeshare during their needed Christmas weeks for the first few years, but after a few successful years, they were being pressured heavily again to attend another timeshare owners update meeting. During this meeting, Terry was forced to convert to the points system in order to keep reserving the timeshare for his family’s use. After spending another $3,000 on top of their regularly scheduled mortgage and maintenance fees, the couple soon found it difficult to reserve a timeshare unit anywhere outside of their Kitty Hawk location, during their usual Christmas week vacation.

On top of the rising fees, Terry later found out that this timeshare had been sold off to another company, and that he would need to attend another owners meeting. He reluctantly agreed, but he’d obviously grown very weary of this entire situation because of the constant changes and rising costs associated with a timeshare he could rarely use.

“We have zero desire to visit timeshares after this. There aren’t any near our families and we can’t trade more often than not. We don’t live close to our timeshare any more, so visiting the timeshare resort in Kitty Hawk during our week is also out of the question. Also, where are the great vacations for our lifetimes and to pass on to the kids? Still waiting for them.”

Growing tired of the constant costs of his timeshare and looking forward to retiring, Terry knew that he had to do something about his ridiculous timeshare situation. After seeing an advertisement online for Wesley Financial Group, LLC (WFG) one day, Terry and his family decided to reach out to us and see if they qualified for our timeshare cancellation services. It took several months of constant communications with the timeshare company, but Terry and his family are now timeshare free!*