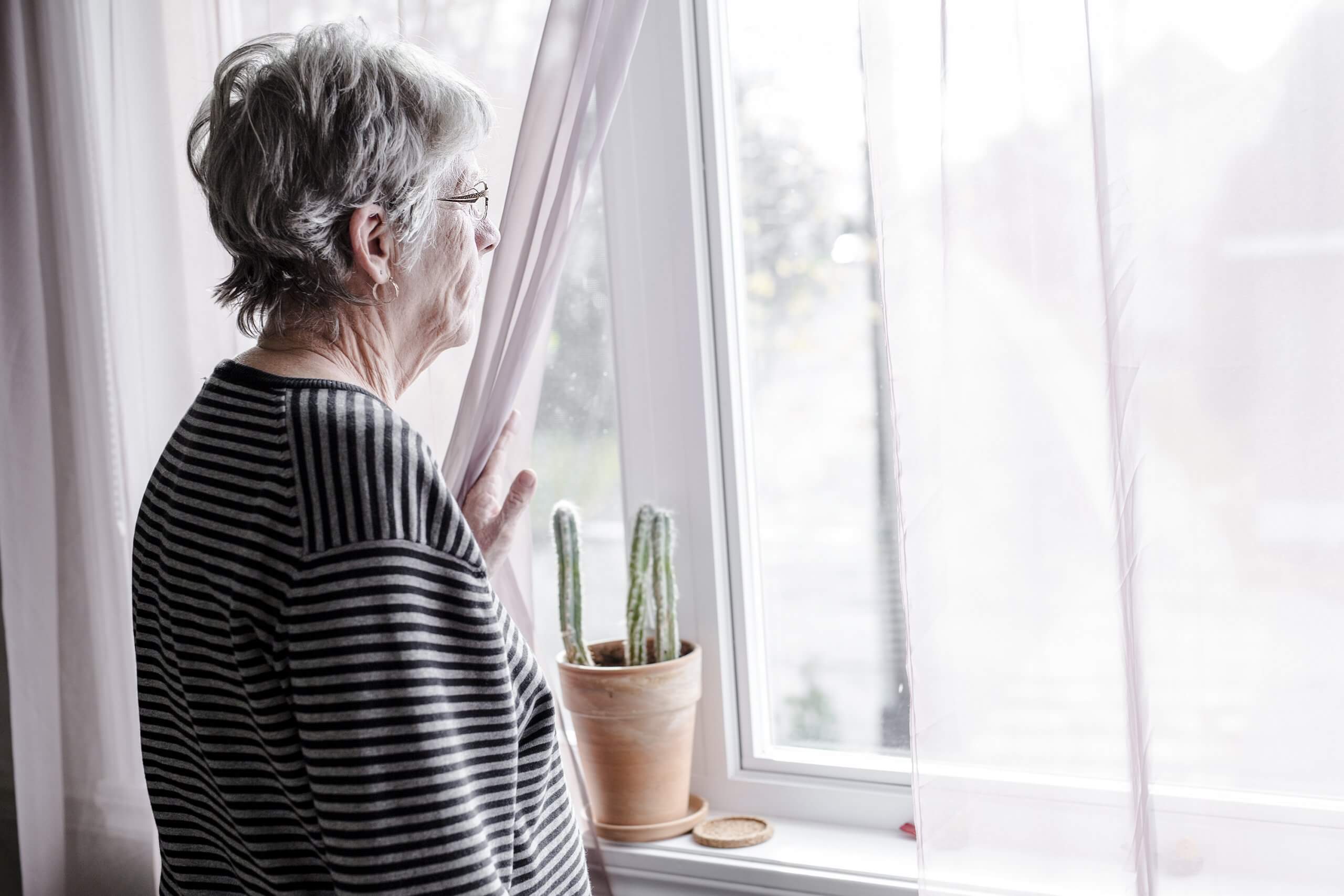 Every member of the Wesley Financial Group team is touched by client stories, but our resolution specialists are the team members who are in contact with our clients for the longest amount of time during the cancellation process. This client story is told by Amanda Davis, one of our timeshare team leaders in our resolution department.

“I had an older couple, The Bates, as my clients. I primarily dealt with Mr. Bates in the beginning, and we had a long talk with him pressing me to promise him that I would get them out of this mess. I am always hesitant to promise anything that I do not know 100% that I can deliver, and I was still pretty new at this point. But Mr. Bates was desperate for this to not go to his children.

As our process went on, my communication shifted to Mrs. Bates as Mr. Bates’ health declined, until I was only talking with her. We finally did get the cancellation, and a little refund, $2k+/-. When I talked to Mrs. Bates about it, she was a bit bittersweet about it, saying that she hopes that Del (Mr. Bates) would understand it when she told him. (He was fully hospitalized by this point.)

So the cancellation goes through, and I call her a few weeks later with the confirmation and they are thrilled. Then, just a week or two later, she called me and was in tears thanking me. She had called to tell me that Mr. Bates had died, and she wanted to thank me for getting their membership cancelled first. She felt that he was hanging on to make sure that this didn’t go to his children. That was the one last thing he needed to do before he could go. “

Our team is touched by these stories on a daily basis. We want to fight for people like the Bates, who were lied to and taken advantage of when they purchased their timeshare. If you have found yourself in a timeshare trap and have been mislead, please reach out to us today. We will continue to fight for families who need us.