Jonathan Was Told That Owning A Timeshare Would Pay For Itself 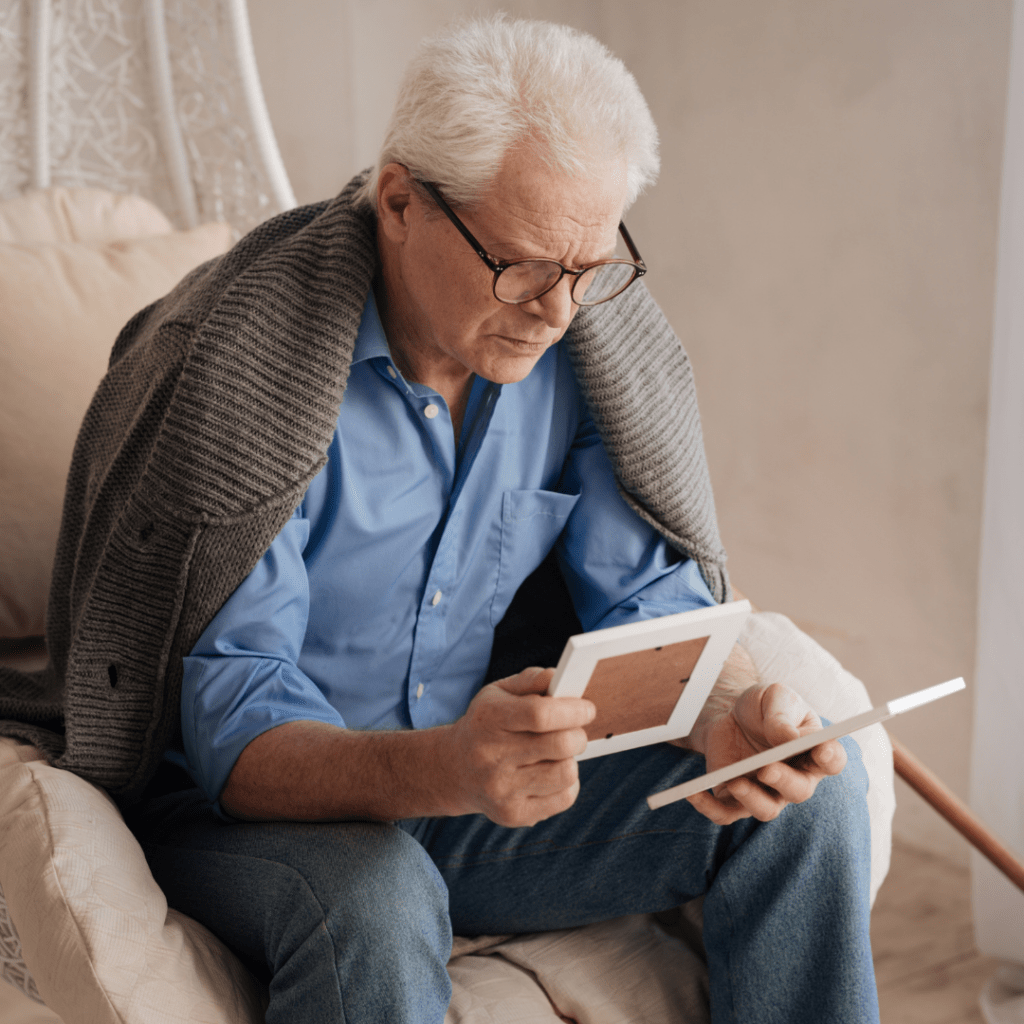 Ask Jonathan M. what he thinks about timeshares and he’ll tell you they’re just not worth what they cost. He had no idea how expensive these vacation properties truly were before he bought in. He was under the impression that his timeshare would pay for itself within the first few years. Those years passed by, and then Jonathan found out the truth.

Once he caught on to the true costs of this vacation property, he acted quickly. There was light at the end of the tunnel, but it was not an easy task to escape his timeshare agreement. Here is a firsthand account from Jonathan describing his experiences with the timeshare industry and why he decided to get away from it all. Names of companies and people have been changed or omitted due to privacy concerns.

Timeshares are NOT investments. There is not a return on investment or any type of profit from owning a timeshare. In fact, it’s the opposite. Timeshare costs go up annually, plus they can never be fully paid off due to maintenance fees. That doesn’t sound like much of an investment.

“I bought into what they were selling that day, and I have regretted it since. The big selling point for me was when they told me it was an investment and I could make something off of it. At least enough to cover the costs for it. Far from true! Selling or renting out that timeshare was impossible!”

Many timeshare salespeople will harp on about how timeshare owners can make money off their property by renting it out when they’re not using it themselves. The only problem with this is that the resort company themselves will undercut your rental costs. Nobody is going to rent out your property when the resort is always offering a discounted price.

“I never had luck with renting it out and the fees for it were getting more and more expensive, so I finally just decided to sell the thing. Only that was an issue too! Selling it was just as difficult as renting it out. Even though the salespeople originally told me both could easily be done. I have tried to sell it and did all the paperwork to do so, but I would get no help from the resort.”

Timeshare agreements are constructed to go against the owner in almost every way. Instead, they work in favor of the resort and will always protect it. Jonathan found this out the hard way. His timeshare experience was the complete opposite of what he was sold on. Salespeople told him lie after lie until he believed it all.

Luckily, Jonathan’s timeshare story did not end here! Without any help from the resort, Jonathan did a lot of research on his own, and that’s when he came across Wesley Financial Group, LLC (WFG). After reading all about this company and how they have been a leader in the timeshare cancellation industry, he knew they were a perfect fit.

And that they were! WFG representatives worked closely with Jonathan until his timeshare agreement was officially terminated and he was no longer responsible for any of the costs.* He was finally timeshare-free once again!